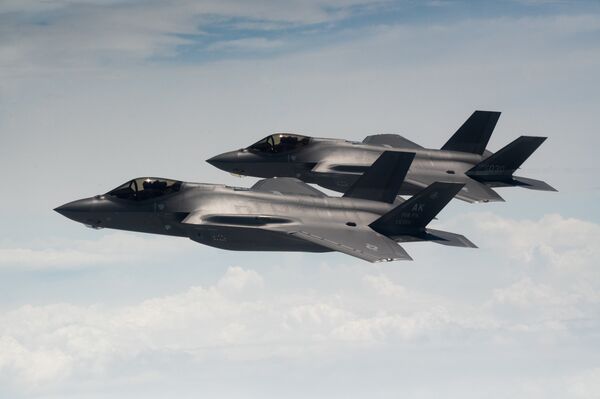 South Korea has confirmed its intention to expand its fleet of Lockheed Martin F-35A Lightning II fighters to 60 by 2028.

In an announcement on 15 July, the Defense Acquisition Program Administration (DAPA) said that the Defense Project Promotion Committee had voted to procure 20 additional F-35s.

According to DAPA, the new aircraft will be acquired between 2023 and 2028. Acquisition costs for the new aircraft are KRW3.94 trillion (USD2.98 billion). The agency added that this overseas purchase of “high-performance” stealth aircraft is “in line” with “the concept of future battlefield operations”.

Janes had reported earlier that the project was approved on 9 June by a subcommittee of the Defense Project Promotion Committee.

The backing of the acquisition aligns with Seoul's long-desired objective to operate at least four squadrons of F-35s. At present, the Republic of Korea Air Force (RoKAF) operates 40 F-35s spread across three squadrons. The 40 aircraft were acknowledged to have been inducted on 28 March. The squadrons are operational with the Cheongju-based 17th Fighter Wing.

The initial batch of 40 F-35A Block 3 aircraft was procured by Seoul for a cost of KRW7.3 trillion (USD6.1 billion). This included subsystems, training, and programme support.

The 20 additional aircraft are likely to be the Block 4 variant. According to Janes data, the Block 4 aircraft are expected to have a wide-area, high-resolution synthetic aperture radar mode, a new Electro-optical Targeting System (EOTS) as well as the ability to carry additional weapons.