The objective of the meetings is to come to an agreement about the Indonesian government’s payments towards the fighter project as it progresses into its advanced development phase. 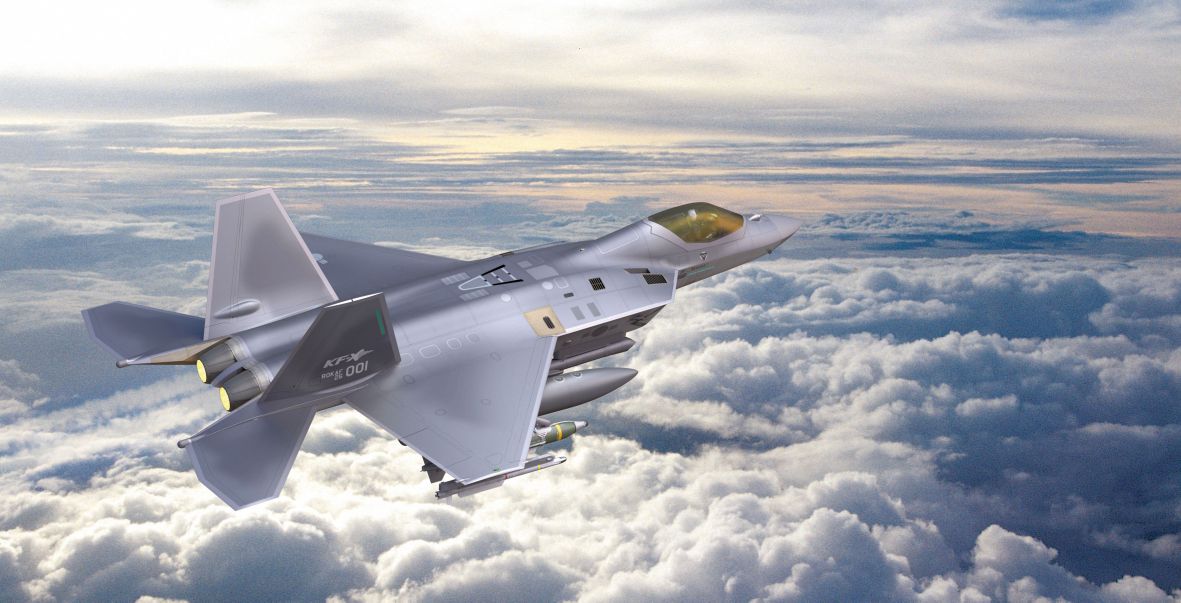 South Korea and Indonesia have re-engaged in talks over Jakarta’s payments for its involvement in the development of the KF-X fighter aircraft. (KAI)

The meetings will also focus on Indonesia’s stated requirement to reduce its costs in the programme down from the previously agreed 20% to 15%. In talks to date, a reduction of only 19% has been achieved.

Another focus will be a new framework outlining Indonesia’s access to KF-X technologies and techniques at the reduced payment rate. Janes understands that, to date, Indonesian access has mainly been focused on the design of the aircraft as well as preliminary manufacturing processes.

The meetings represent the fifth round of talks since 2018. They are also the first to take place since Indonesia’s Defence Minister Prabowo Subianto took office in October.

Subianto has recently voiced scepticism about the benefits that Indonesia can accrue through its involvement in the project, given the country’s rising economic challenges related to Covid-19 and its requirement to allocate funding to higher procurement priorities.

Senior defence officials from South Korea have arrived in Jakarta, Indonesia, to renegotiate the Sou...

Korea, Indonesia commit to KF-21 but remain apart on funding

South Korea and Indonesia have committed to co-operation on the KF-21 fighter aircraft, but remain a...

Aerospace engineers from Indonesia could soon return to South Korea to recommence work on the develo...