Next article
Update: US signs deals with India for MH-60R, Apache helicopters

Images released on 21 February in an announcement by the Shenyang Aircraft Company (SAC), a subsidiary of the Aviation Industry Corporation of China (AVIC), indicate that the manufacturer has resumed production of its carrier-borne J-15 multirole fighter aircraft. 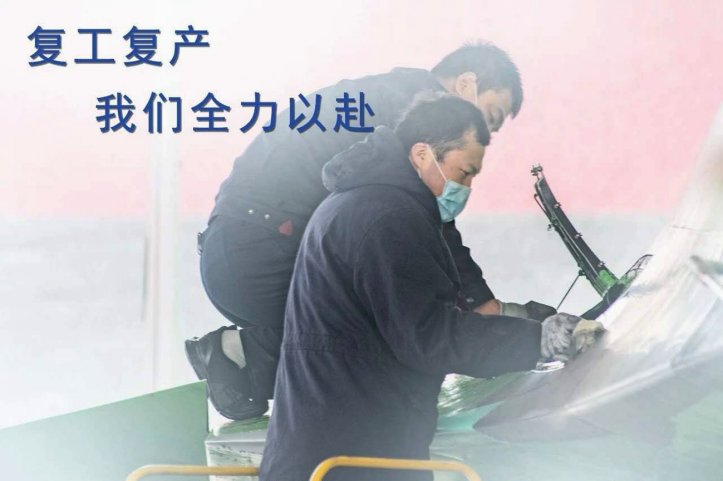 Images released by SAC on 21 February show a J-15 fighter aircraft in green primer, suggesting that the company has resumed production of the aircraft type. The text on the image states, among other things, ‘full resumption of production’. (AVIC/SAC)

The images, the publication of which comes about three months after the People’s Liberation Army Navy (PLAN) commissioned its second aircraft carrier, Shandong , show at least one J-15 painted in green primer – suggesting that the aircraft is part of a new batch – and technicians working on the platform at what appears to be a factory.

Although the SAC announcement does not specifically mention the J-15, the aircraft type can be identified by its shape and canards. The images also feature a short text, stating, among other things, “full resumption of production”.

It is unclear, however, when the images were taken and whether the new J-15s will be different in any way from the ones currently in service with the PLAN on the service’s first aircraft carrier, Liaoning .

That said, the technicians are wearing surgical masks presumably as protection against the Covid-19 coronavirus, indicating the images were taken relatively recently.

Since 2012 the J-15, which is a Sukhoi Su-33 derivative, has been the PLAN’s sole fixed-wing carrier-borne aircraft. Only 24 of these aircraft had been delivered to the PLAN in two batches before production was apparently halted in mid-2017. 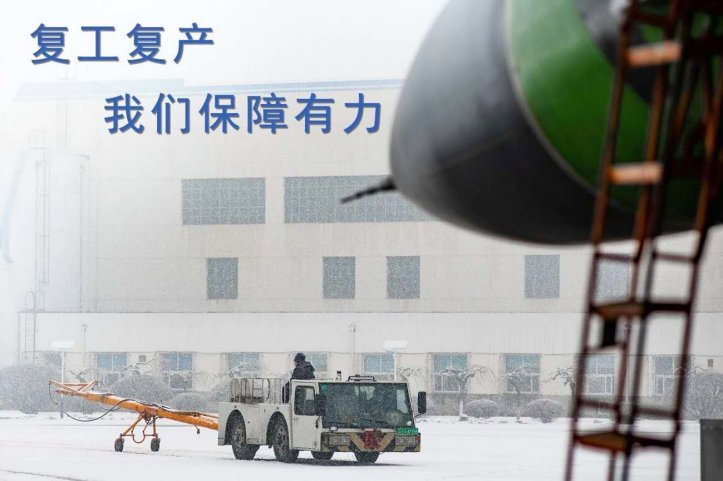 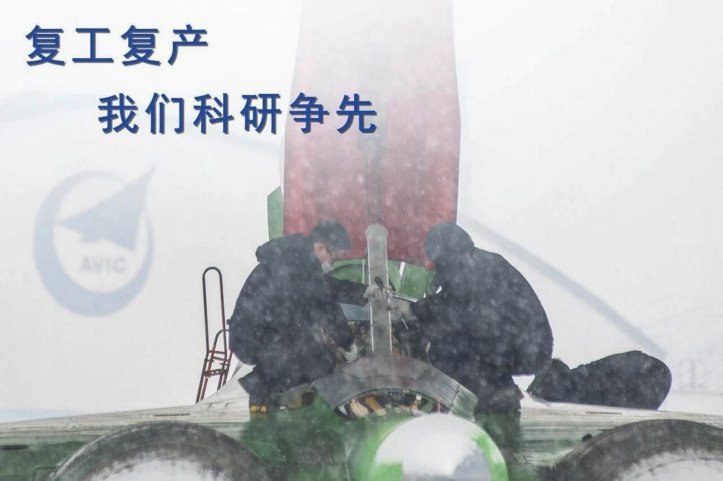 Images released on 21 February in an announcement by the Shenyang Aircraft Company (SAC), a subsidia...

Recent aerial images of the aircraft carrier under construction at the Changxingdao shipyard in Shan...
Request Consultation