Saudi Arabia is to contract out the training and support of its Air National Guard (SANG), with a request for information (RFI) issued by the US government on 9 June. 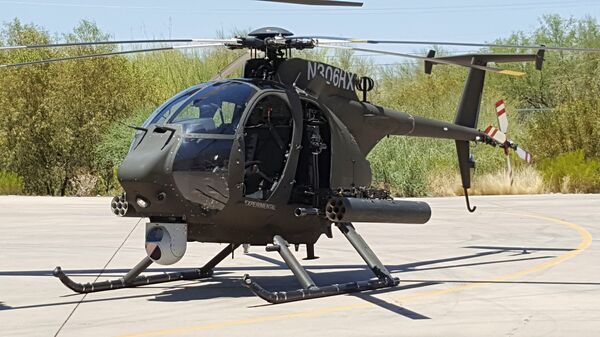 The AH-6S is one of a number of helicopters types that the SANG fields, and which will be managed by a foreign contractor from late 2022. (Janes/Gareth Jennings)

“This effort is an integral part of the modernisation process, which covers all elements, missions, and functions of the Saudi Arabian Ministry of National Guard (MNG), as well as those requirements needed to support the activities of the OPM-SANG. The ultimate programme goal is the development within MNG of the capability to unilaterally initiate and sustain modern military organisations and systems,” the RFI said.

The Saudi government anticipates awarding a single contract. It is believed that the resulting contract will have a period of performance of one base year, with four one-year option periods.

Saudi Arabia is to contract out the training and support of its Air National Guard (SANG), with a re...

Korean Air is to bid to be prime contractor for the Defense Acquisition Program Administration's (DA...
Request Consultation