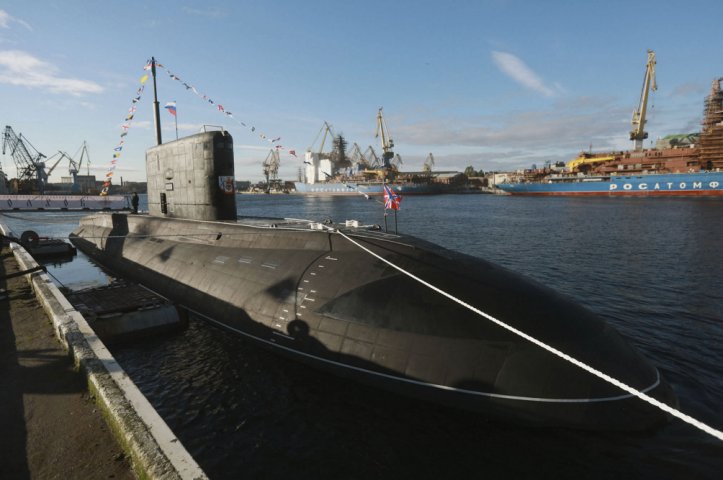 Volkhov is the second of a six-boat series of SSKs being built by the enterprise for Russia’s Pacific Fleet. The submarine’s keel was laid down in July 2017, and the boat was launched in December 2019, taking 41 months to build and commission.

The first-of-series boat Petropavlovsk-Kamchatskiy was also laid down in July 2017 and launched in December 2019, taking 29 months to build. Admiralty Shipyards is now building the third and fourth submarines of the series: Magadan and Ufa. The keels of both boats were laid in November 2019. The Magadan is scheduled to be launched during the first quarter of 2021, while the sections of the Ufa are being prepared to be linked. The keel of the fifth submarine is planned to be laid down before the end of the year.