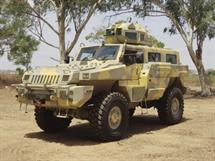 Moscow has completed the delivery of 64 T-90S/SK main battle tanks (MBTs) to Vietnam, the Russian Federal Service for Military-Technical Cooperation (FSVTS) confirmed to Jane’s on 28 March. 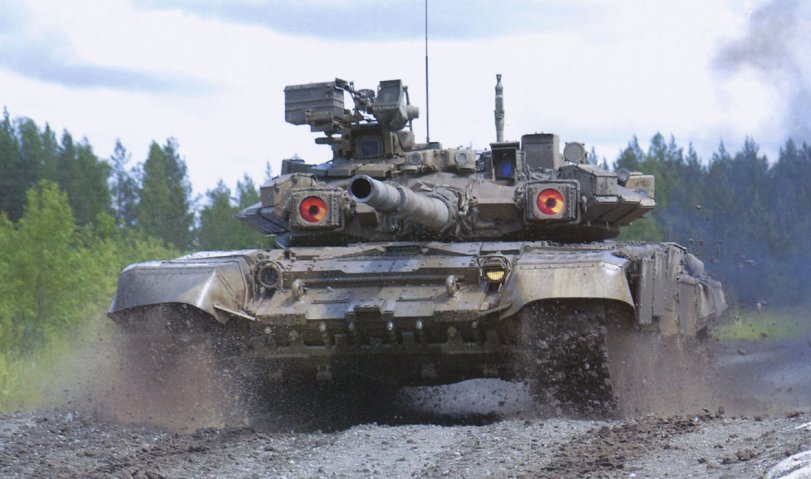 A military-diplomatic source said “the multi-faceted contract” that was signed in 2016 for the MBT acquisition “has been fulfilled in accordance with the original schedule”.

“All the financial issues under the contract have been resolved, and the Vietnamese tank crews and technical specialists have already been trained,” the source added.

A representative of the Vietnam People’s Army (VPA) told Jane’s that the MBTs were shipped in two large batches, each totalling “no fewer than 30 platforms”.

“The first batch was delivered last December, while the second one arrived in Vietnam in late February,” said the source, adding that the VPA received the MBTs equipped with Kontakt-5 explosive reactive armour and a turret-mounted missile countermeasures system.

“The vehicles will replace outdated Chinese Type 59 and non-upgraded Soviet-era T-54 tanks,” he said, pointing out that the VPA has already begun operating the new vehicles.

In July 2017 Vietnamese state-run news agencies confirmed that Hanoi had ordered 64 T-90Ss, including an undisclosed number of T-90SK variants, pointing out that the acquisition would be funded by credit provided by Moscow.

The T-90S is the basic export model, while the ‘K’ is a reference to command versions.

The value of the T-90 deal was not disclosed but is thought to be about USD250 million. The investment represented the first major order of new MBTs that the VPA had secured in many years. Investment during the past decade and more has been firmly focused on modernising the Vietnamese navy and air force.

Moscow has completed the delivery of 64 T-90S/SK main battle tanks (MBTs) to Vietnam, the Russian Fe...

India’s Ministry of Defence (MoD) has signed a INR200 billion (USD2.8 billion) contract with the sta...

Tokyo will procure seven more Type-19 155 mm/52 calibre wheeled self-propelled howitzers (SPHs) and ...
Thank you for your inquiry, a Janes representative will be in contact with you shortly.