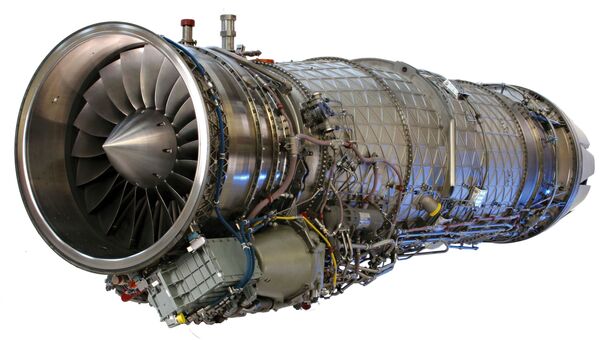 ITP Aero is part of the Eurojet consortium, which builds and maintains the EJ200 engine for the Eurofighter Typhoon. (Eurojet)

The deal was approved by the Board of Foreign Investments of the Spanish Ministry of Industry, Trade and Tourism and the Spanish Council of Ministers, according to a Rolls-Royce spokesperson. “This follows the approval of all other relevant regulatory authorities,” the spokesperson added.

Rolls-Royce announced in September 2021 that it agreed to sell ITP Aero as part of an effort to raise funds to shore up its balance sheet, which was hit hard by the Covid-19 pandemic-fuelled commercial air travel slump. Rolls-Royce has also divested Norway-based Bergen Engines, a minority stake in the United Kingdom's AirTanker Holdings Ltd joint venture, and its Civil Nuclear Instrumentation & Control business.