The UN arms embargo on Iran has expired as part of the Joint Comprehensive Plan of Action (JCPOA) agreement covering Iran’s nuclear programme that was signed in 2015.

The agreement set an expiry for the arms embargo of 18 October 2020, five years after the adoption of the agreement. Other controls, such as travel and financial transaction restrictions, have also been automatically lifted as part of the agreement. 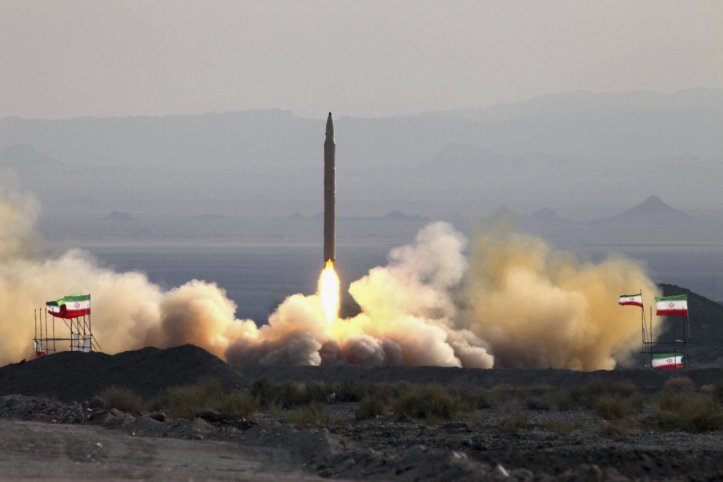 A UN arms embargo on Iran has been lifted following the expiration of a time limit within the JCPOA agreement. (Mohsen Shandiz/Corbis via Getty Images)

Iranian Foreign Minister Javad Zarif tweeted on 18 October that the “normalisation of Iran’s defence cooperation with the world is a win for the cause of multilateralism and peace and security in our region.”

The Foreign Ministry added in a statement that “the Islamic Republic of Iran may procure any necessary arms and equipment from any source without any legal restrictions and solely based on its defensive needs, and may also export defensive armaments based on its own policies.”

The statement added that the country would continue to maintain its policy of self-sufficiency in defence equipment manufacturing that had been in place since the 1980-88 Iran-Iraq War.

“Unconventional arms, weapons of mass destruction and a buying spree of conventional arms have no place in Iran’s defence doctrine. The country’s deterrence stems from native knowledge and capability, as well as our people’s power and resilience,” the statement added.

The UN arms embargo on Iran has expired as part of the Joint Comprehensive Plan of Action (JCPOA) ag...