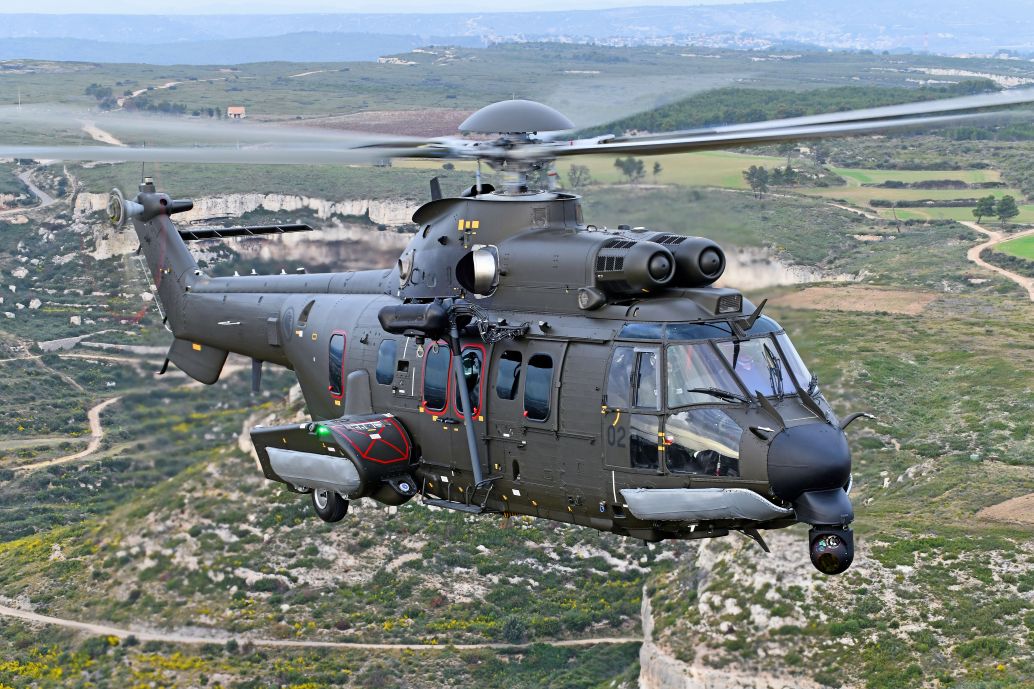 Airbus said in a 29 March statement that the aircraft was handed over in Singapore, but did not provide any details about the number of helicopters on order or when deliveries are slated to be completed. Delivery of the first helicopter was originally scheduled for the end of 2020 but was delayed as a result of the Covid-19 pandemic.

The RSAF will now begin conducting flight tests and training on the new H225M ahead of operationalisation of the type.

The multirole, twin-engined helicopters, which were ordered by Singapore’s Ministry of Defence (MINDEF) under a contract signed in 2016, are set to replace the service’s ageing AS332M Super Pumas, which have been in service since 1983, and are facing obsolescence.

“Singapore’s fleet of H225Ms is expected to assume a wide range of roles, including search and rescue, aeromedical evacuation, as well as humanitarian assistance and disaster relief operations,” said Airbus. The helicopters are also expected to be deployed on maritime security operations.

Announcing the H225M contract in November 2016, which is part of a fleet modernisation programme, MINDEF said that it had also ordered an undisclosed number of CH-47F Chinook helicopters to replace its ageing CH-47Ds, which have been in service since 1994. Delivery of the new Chinooks has also been delayed due to the Covid-19 pandemic and is now expected to begin in 2021.

The Republic of Singapore Air Force (RSAF) has taken delivery of its first Airbus Helicopters H225M ...