Waters across Asia saw a nearly two-fold increase in reported piracy and armed robbery incidents for the first half of 2020, compared to the same period in 2019. 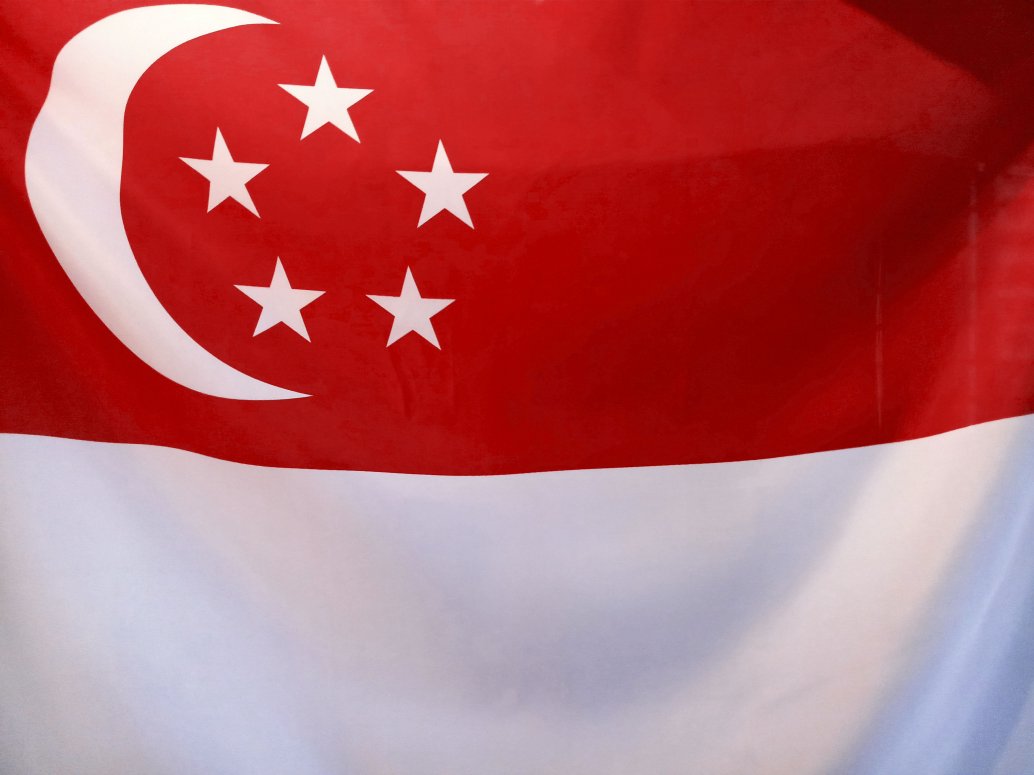 Singapore-based ReCAAP has reported a nearly two-fold increase in piracy cases for the first half of this year. (Janes/Ridzwan Rahmat)

According to figures released by the Singapore-based intergovernmental body, Regional Cooperation Agreement on Combating Piracy and Armed Robbery against Ships in Asia (ReCAAP) on 16 July, a total of 51 incidents were recorded in the region during the six-month period.

In contrast, there were 28 incidents reported in the same period of 2019. Of the 51 incidents this year, 49 were incidents of armed robbery against ships and two were piracy incidents, said ReCAAP.

The increase of incidents can be attributed to an uptick of attacks in the waters of Bangladesh, India, Indonesia, the Philippines, Vietnam, the South China Sea, and the Singapore Strait.

“Of concern was the continued increase of incidents on board ships while underway in the Singapore Strait during January‒June 2020 with 16 incidents, compared to eight incidents during the same period in 2019,” said ReCAAP.

“Due to the continued occurrence of incidents in the Singapore Strait the ReCAAP ISC strongly urges the littoral states to increase patrols and enforcement in their respective waters, strengthen co-ordination among them, and promote information sharing on incidents and criminal groups involved in order to make more arrests”, the body urged.

Waters across Asia saw a nearly two-fold increase in reported piracy and armed robbery incidents for...