Israel’s Rafael is developing a range of systems, many of which are entering service with the Israel Defense Forces (IDF), under its ‘Future Infantry Soldier’ concept. 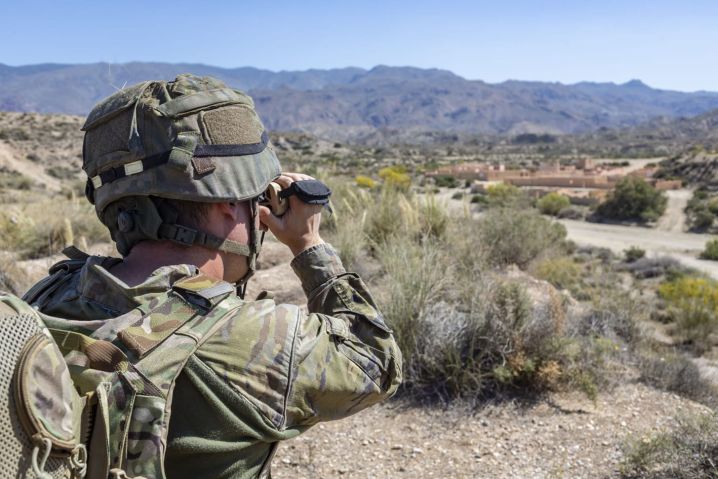 “This concept is based on a number of working assumptions, including the need to give individual infantry soldiers optimal situational awareness (SA) capabilities in the combat arena, optimal lethality and survivability, and an awareness of the soldier’s need to conduct more offensive activities in less time,” Brigadier General (ret) Shmulik Olanski, vice-president and head of Rafael’s Multidimensional Combat Directorate, told Janes.

Rafael sees the soldier’s new role as inputting and receiving data from a network that links him to all relevant sensors and weapon systems in the theatre, turning the solider into a key component in a force that can rapidly detect and engage enemy targets.

To do this, the company has developed a way for infantry to interface with its Fire Weaver system, which is designed to complement existing combat management systems by assigning targets to the optimal weapon based on their type, location, and ammunition status. This interface takes the form of ‘smart’ binoculars that use augmented reality (AR) to show the soldier all relevant operational data, with the locations of enemy and friendly forces, as well as sensitive sites, highlighted when he looks in their direction.

Israel’s Rafael is developing a range of systems, many of which are entering service with the Israel...