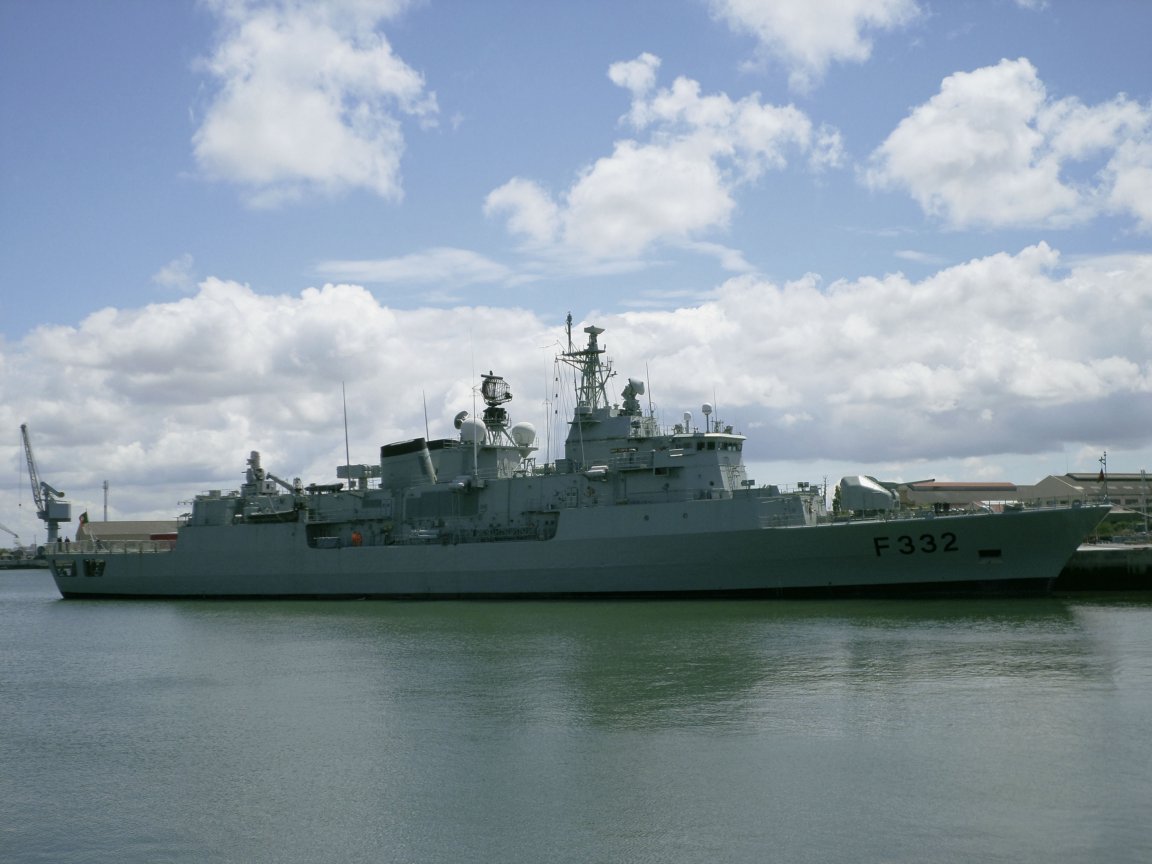 A technical agreement between the two NATO navies is expected to be signed imminently to formalise the collaboration, a Portuguese Navy spokesperson told Janes.

This will be the first time a Portuguese frigate has hosted a foreign helicopter detachment and will further increase interoperability and joint operations between the two navies, the spokesperson said.

The German Navy contribution will comprise a Sea Lynx Mk88A helicopter from the Marinefliegergeschwader 5 (MFG 5) naval aviation wing located at Nordholz Naval Airbase in Germany, as well as 17 staff, including one of the two Portuguese Navy helicopter pilots currently serving at MFG 5.

Preparations to embark the German detachment began in mid-2019 with talks between the countries’ ministries of defence (MoDs) and navies and technical visits to the boat.

The Portuguese ship will take the flagship role of Standing NATO Maritime Group 1 (SNMG1) between 30 July 2020 and 9 January 2021 for missions over the Baltic Sea, North Sea, and the North Atlantic Sea.