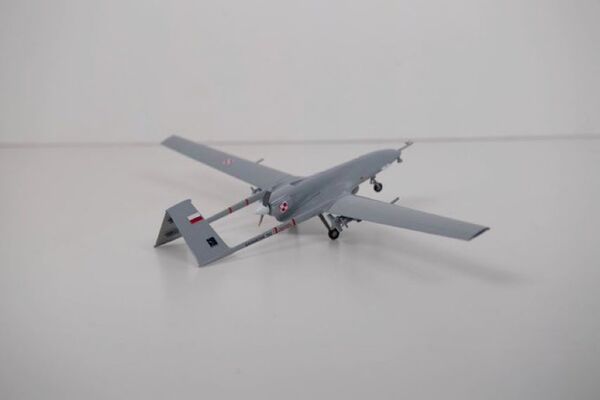 The deal includes some technology transfer. The MND said Polish industry would gain capabilities in engine overhaul and repair and maintenance of GCSs and cameras.

The first batch of four UAVs is expected to be delivered in 2022 and all systems by the end of 2024. There will be a 24-month warranty on the UAVs.

The UAVs are being purchased off-the-shelf without a tender procedure. Their tactical ISTAR capabilities will partially meet the Polish MND's Orlik short-range tactical and Gryf armed UAV programme requirements. Orlik is expected to be used at the brigade level and Gryf at the division level armed with guided munitions. Both systems were scheduled to be delivered by 2022, but due to changes in Polish procurement priorities the whole process was delayed.