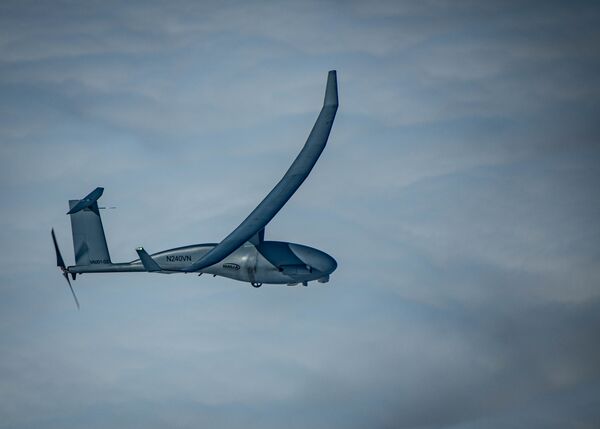 Platform Aerospace is in the third and final stage of a Phase 2 Small Business Innovation Research (SBIR) contract to mature and prove the value of its Vanilla Unmanned ultra-long endurance Group 3 unmanned aerial vehicle (UAV) to the US Navy (USN).

Lee Mastroianni, Office of Naval Research (ONR) programme officer, told Janes on 24 November the award, made in 2019, is to further develop the aircraft as an agile, reconfigurable, and extensible airborne platform providing real time and extended presence, or long-term loitering, tactical support.

Stage 3 is an evolution of the Vanilla to include advanced features such as a more powerful engine, increased endurance, and wing system hardpoints. Greg Pappianou, Platform Aerospace chief growth officer, told Janes on 8 December that the Vanilla has four wing hardpoints that can accommodate up to 68 kg external stores.

Platform Aerospace is in the third and final stage of a Phase 2 Small Business Innovation Research (...