The Turkish armed forces’ ‘Claw Eagle’ and ‘Claw Tiger’ operations began in June 2020 and are the culmination of a gradual intensification of Turkish air activity against Kurdistan Workers’ Party (Partiya Karkerên Kurdistanê: ‎PKK) targets in the area. This is the latest round in the long-running conflict between the Turkish government and the PKK, with approximately 40,000 people having died since the start of the PKK insurgency in 1984, according to a 20 July 2016 report by the Brussels-based think tank International Crisis Group (ICG). A 2013 ceasefire between the two sides broke down in mid-2015 and a phase of urban combat followed from December 2015 to June 2016 as the PKK tried unsuccessfully to hold and defend urban areas in southeastern Turkey.

Nevertheless, the PKK has controlled the remote and inhospitable Qandil Mountains area – close to Iraq’s borders with Turkey and Iran – since 1992, when the creation of a US-imposed no-fly zone made it impossible for the Iraqi authorities to exercise full sovereignty in this area. The PKK leadership is located in this area, but the armed forces of the semi-autonomous Kurdistan Regional Government (KRG), the Peshmerga, have no checkpoints or presence in this area and its civilian authorities have no jurisdiction. 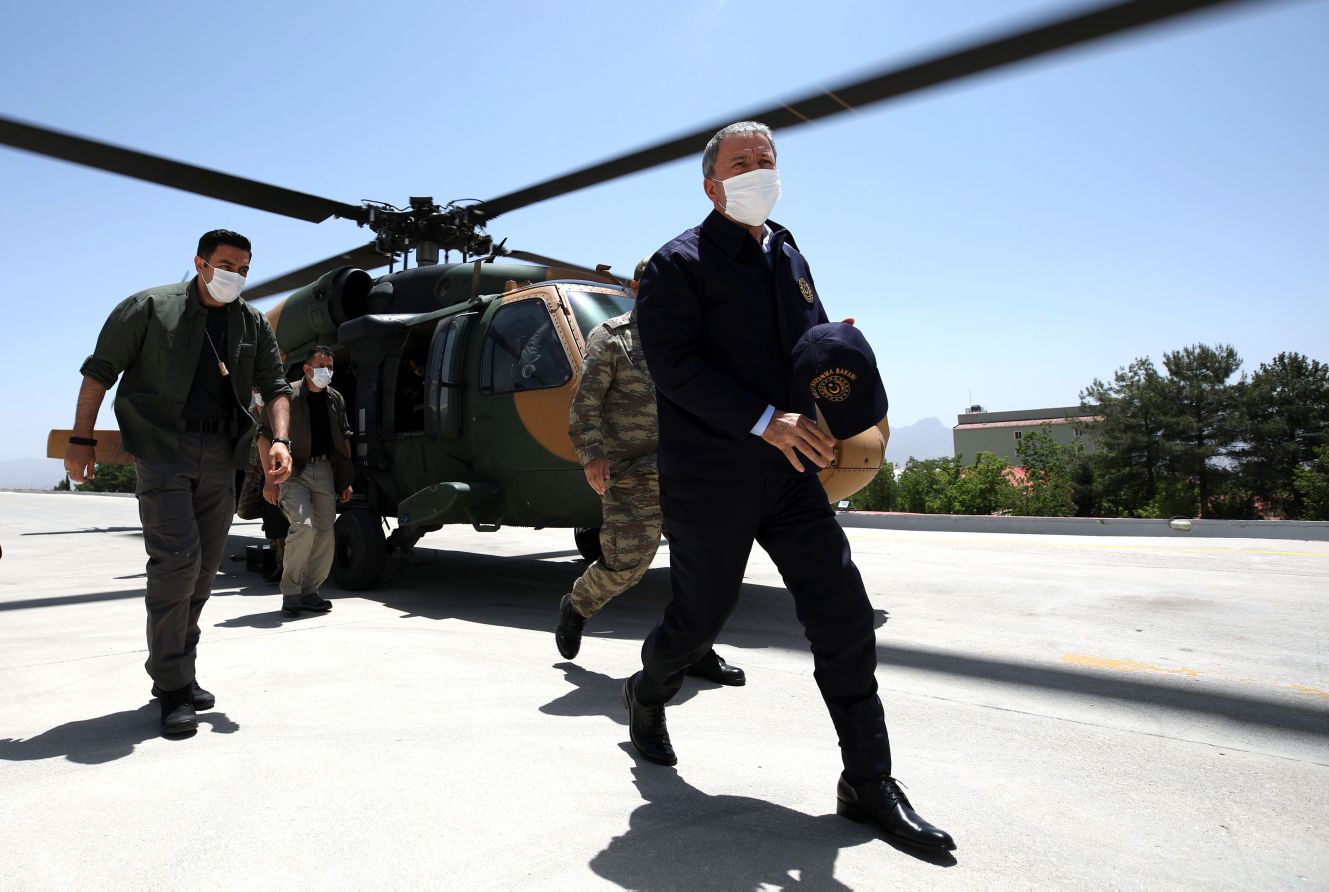