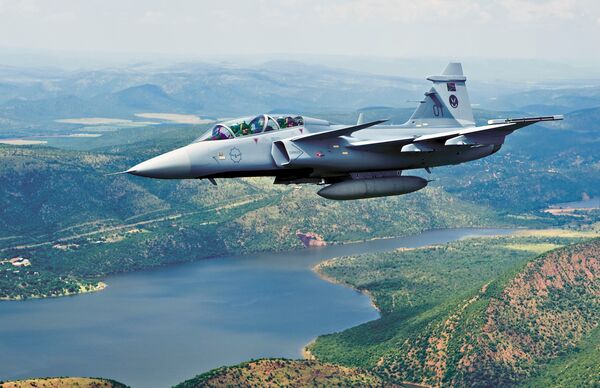 The outgoing Philippines President Rodrigo Duterte's office has approved the purchase of the air force's long-standing multirole fighter (MRF) project. However, funding for the project is expected from the new government.

Speaking to Janes , the Philippines Department of National Defense (DND) confirmed that the MRF project has been approved. “Unfortunately, there is no funding for acquisition at the moment – that is up to the incoming government to decide,” a ministry source told Janes .

Owing to the time required for the new government to assess the project, a contract is likely only to be signed next year. “The Philippine Air Force has already made its recommendations and obviously, it would like to get platforms, but it might be until 2023 before there is movement on these projects,” he said.

The MRF is part of the Horizon 2 Philippines Modernization Programme that seeks to acquire 12 multirole fighter aircraft for air defence and interdiction roles. One of the conditions of the programme is that the aircraft must be able to integrate with existing radar systems that have radar ranges of 250 n miles.

According to Philippine Secretary of National Defense, Delfin Lorenzana, in 2019, the Philippines Air Force (PAF) was evaluating Saab JAS 39 Gripen C/D and the Lockheed Martin F-16 for the programme.

Since then, however, other countries have expressed interest in bidding for the programme, PAF Chief Lieutenant General Connor Anthony Canlas Sr told the state-owned Philippine News Agency (PNA) on 13 June 2022.

The outgoing Philippines President Rodrigo Duterte's office has approved the purchase of the air for...