Israeli company Elbit Systems has been awarded a USD46 million contract to supply Iveco Defence Vehicles Guarani wheeled armoured personnel carriers (APCs) to the army of a country in the Asia-Pacific region, which Janes understands to be the Philippines. 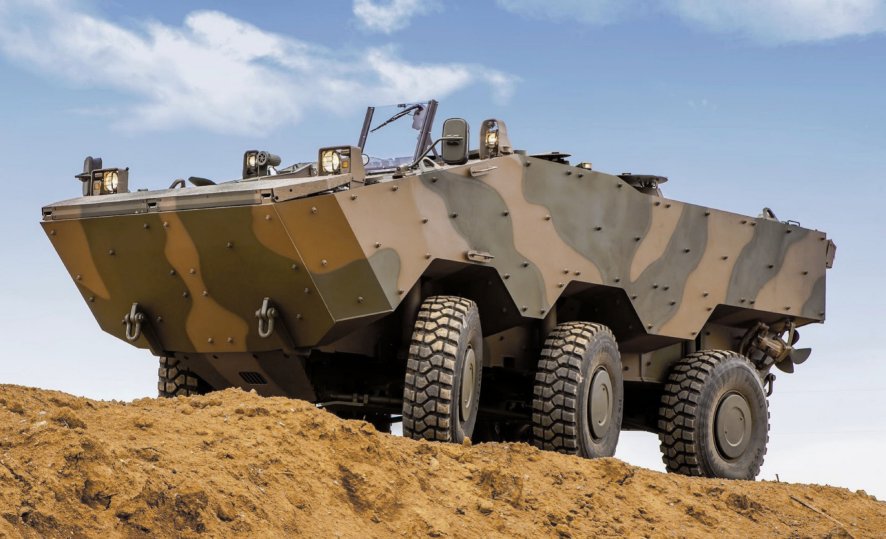 Elbit Systems announced on 7 January that it had secured a USD46 million contract to supply Guarani 6×6 APCs to the army of a country in the Asia-Pacific region, which Janes understands to be the Philippines. (Via Elbit Systems)

The Haifa-based company announced on 7 February that the contract will be performed over a three-year period, pointing out that the 6×6 amphibious vehicles, which were developed by Iveco in co-operation with the Brazilian Army, will be equipped with an Elbit-made turret as well as a range of the company’s sub-systems, including electric drive and stabilisation systems, fire-control systems, Torch-X battle management systems, E-LynX software-defined radio systems, gunner and commander sights, as well as life support systems.

A source told Janes that the vehicles will be manufactured at Iveco’s military vehicle facility at Sete Lagoas in the Brazilian state of Minas Gerais. Negotiations between Elbit Systems and Iveco are still underway but a deal is expected to be reached in the near future, said the source.

Elbit did not reveal the identity of the customer or how many vehicles are on order, but Janes understands that the APCs are meant to meet a Philippine Army (PA) requirement under the service's Wheeled Armoured Personnel Carrier Acquisition Project. The PA is believed to have ordered 28 of the vehicles, each of which will be equipped with a remote weapon station mounting a 12.7 mm machine gun and a 40 mm automatic grenade launcher.