Senator Jeanne Shaheen of New Hampshire said during a 1 October hearing that Boeing cancelled a 2 October KC-46A delivery to the 157th Air Refueling Wing (ARW) in New Hampshire due to electrical problems with the aircraft. Ellen Lord, under secretary of defense for acquisition and sustainment (A&S), said in response that the root cause of the KC-46A’s problems is the contract type that was awarded to Boeing. 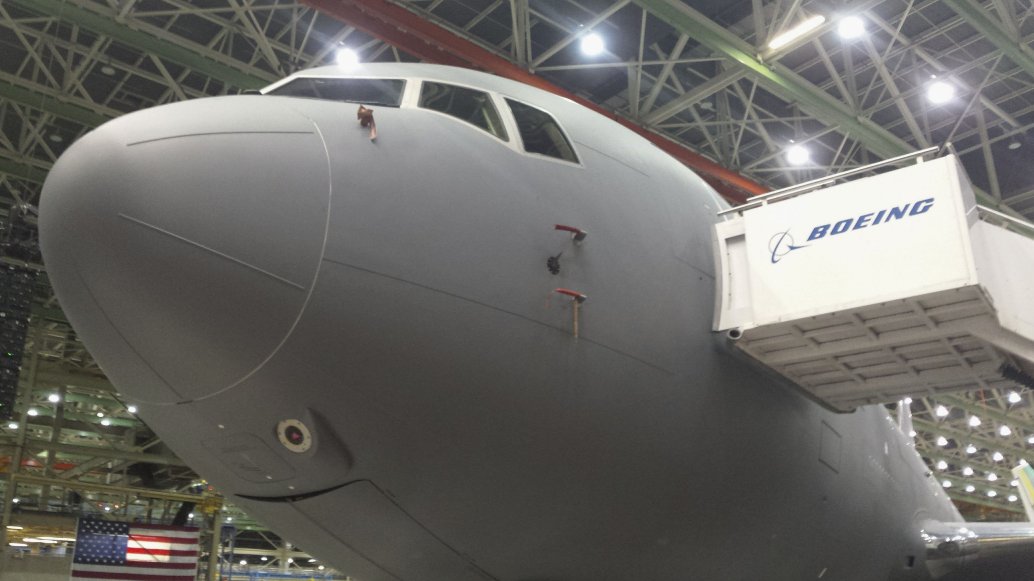 Lord said that one issue is the technical solution that was the aircraft’s original design, which is now being redesigned. The programme, she said, also has a myriad of manufacturing issues including ongoing foreign object debris (FOD) problems. The programme, Lord said, has an engineering design and execution issue as well as a manufacturing problem.

One expert said that Boeing paying for cost overruns on the KC-46A disincentivises the company from improving its performance. Doug Birkey, Mitchell Institute for Aerospace Studies executive director, told Janes