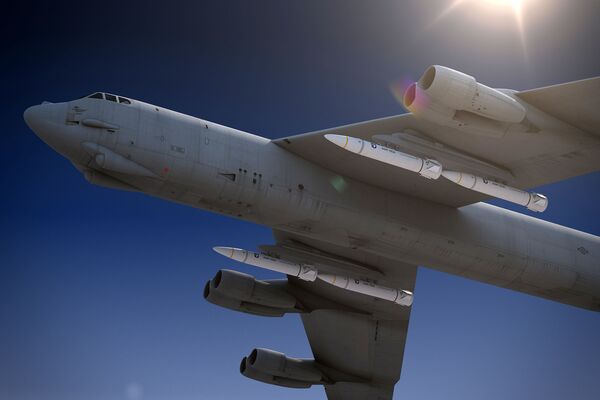 The US Air Force, in collaboration with Lockheed Martin, is still testing the ARRW air-to-surface hypersonic weapon and has not requested any procurement quantities. (USAF)

In the FY 2022 budget, DoD requested about USD3.8 billion for hypersonic weapons projects.

In 2018 the Pentagon announced that the US Navy (USN) would lead development for a common hypersonic glide body (C-HGB) for use on hypersonic weapon programmes across the services. The common glide vehicle is based on the Alternate Re-Entry System that was developed by Sandia National Laboratories and the US Army.