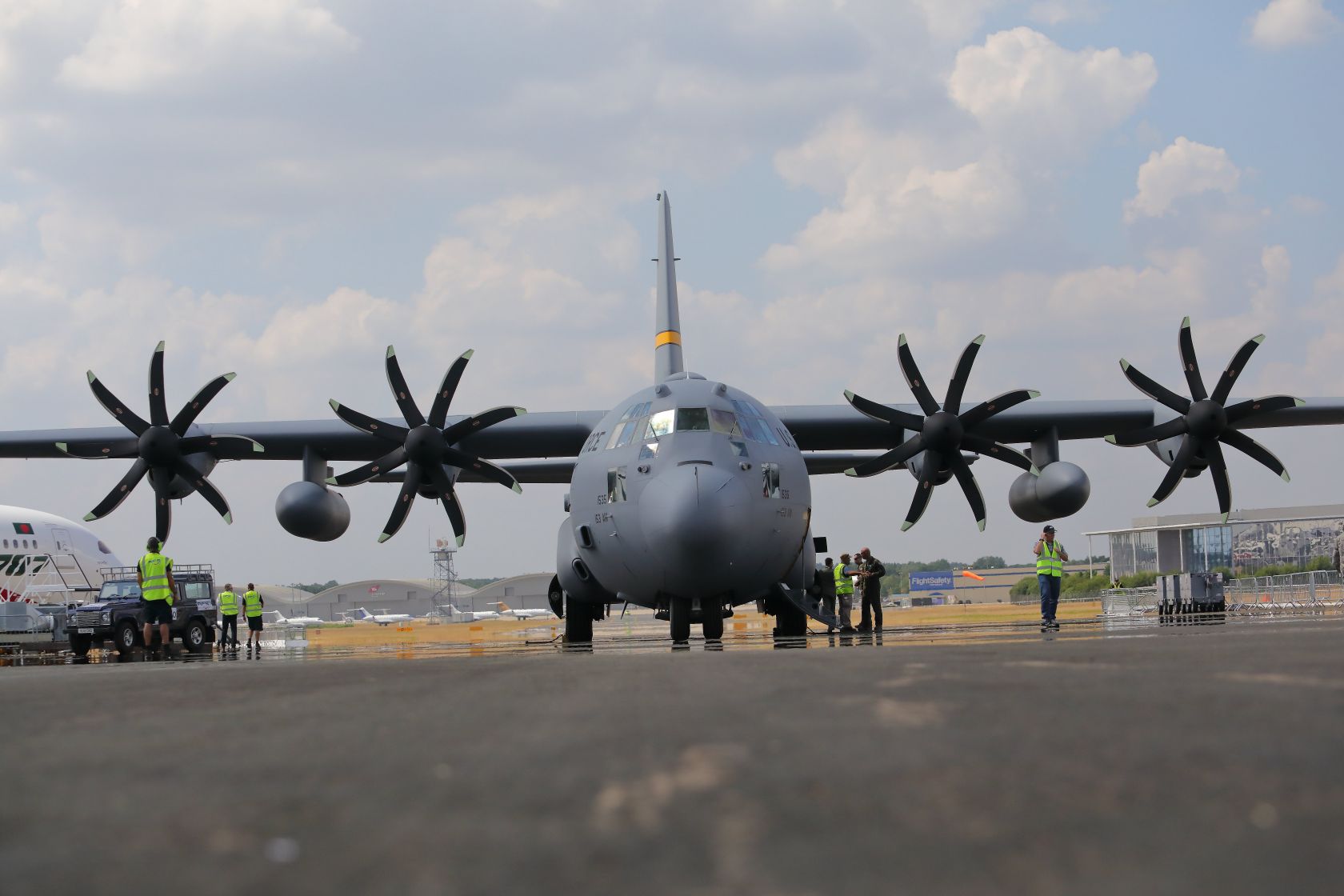 Jean-Francois Chanut, Collins Aerospace propeller systems general manager, told Jane’s on 14 June ahead of the Paris Air Show (PAS) that the company embarked onto a large retrofit programme with the ANG and US Navy (USN) about 18 months ago to upgrade C-130H aircraft with the NP2000 propellers. Collins Aerospace, he said, has received orders to upgrade 60 aircraft and has, so far, completed 18 upgrades. The company will deliver the 42 remaining upgrades over the next 18–24 months.

The US Air Force (USAF) has awarded small business contracts to Exosonic, Hermeus, and Boom Superson...