The cost of the Leclerc XL main battle tank upgrade programme could increase significantly due to years of unaddressed obsolescence issues, according to a 21 October report by the French National Assembly’s Defence and Armed Forces Committee. 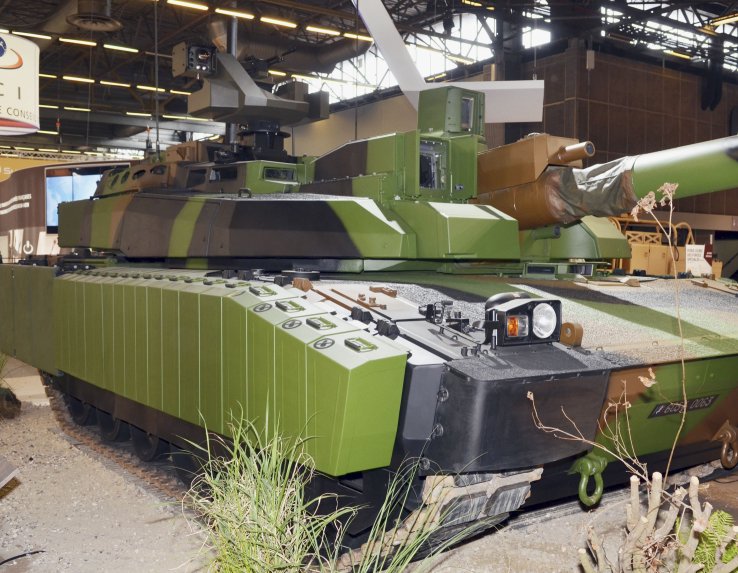 Obsolescence issues could increase the cost of the Leclerc upgrade. (Janes/Patrick Allen)

Currently, the cost of the programme has been budgeted at EUR350 million (nearly USD298 million) for 122 upgraded tanks to be delivered to the French Army by 2025 and a total of 200 by 2030. During a 15 October hearing by the committee with Joël Barre, chief executive of the Direction Générale de l'Armement (DGA), the French procurement agency, National Assembly member Jean-Charles Larsonneur noted obsolescence issues with the Leclerc’s Hyperbar turbocharging system and commander’s sight.

Production of the Leclerc’s Hyperbar turbocharging system ceased in 2014 after Nexter failed to obtain EUR4 million in funding from the ministry of defence to keep the production line going. According to the Defence and Armed Forces Committee report, system obsolescence on the Leclerc would take an average of 36 months to be remedied, meaning that issues with sourcing spares for obsolescent subsystems for the tank could affect the availability of the XL upgraded models down the years.

The cost of the Leclerc XL main battle tank upgrade programme could increase significantly due to ye...