The Japan Air Self-Defense Force (JASDF) scrambled its fighter aircraft a total of 675 times in fiscal year 2019 (FY 2019) in response to Chinese military aircraft approaching the country’s airspace: a 5.8% increase compared with the same period in FY 2018.

The figure, which is the second-highest registered in response to Chinese aircraft during a one-year period since 1958, represents 71% of the total number of JASDF scrambles between 1 April 2019 and 31 March 2020, according to data published by the Ministry of Defense (MoD) in Tokyo on 9 April. 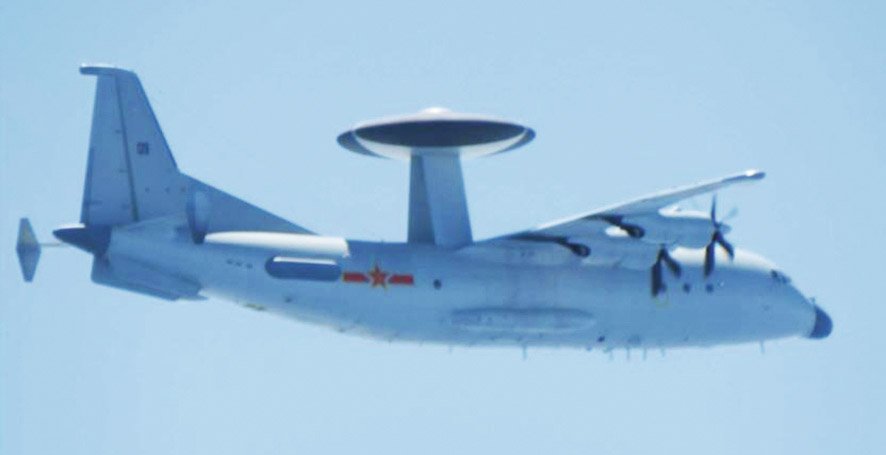 A Chinese Y-9 airborne early warning and control aircraft spotted by the JASDF flying over the East China Sea on 23 March 2020. (Japanese MoD)

Japanese fighters also responded 268 times to movements by Russian military aircraft, down from 343 times during the same period in FY 2018. The remaining four incidents involved aircraft from other countries.

In total the JASDF scrambled its fighters 947 times in FY 2019 to respond to foreign aircraft approaching the country’s airspace: down from 999 times the previous fiscal year. The figure represents the third-highest number of overall scrambles carried out by the service within a year since such operations began in 1958.

The Japan Air Self-Defense Force (JASDF) scrambled its fighter aircraft a total of 675 times in fisc...