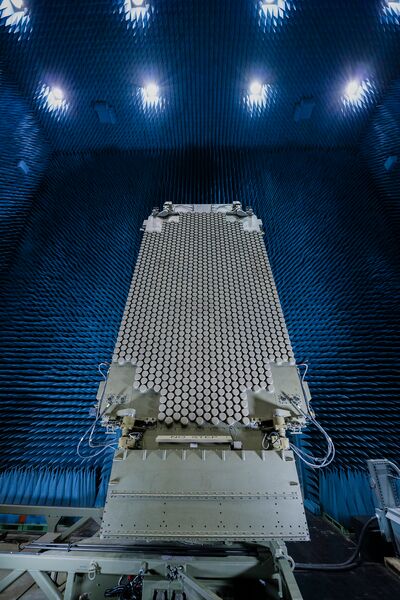 Eight military air surveillance radars will be acquired, with an option for a further three additional radars, the Norwegian Ministry of Defence (Forsvarsdepartement) said.

The first radar will be installed in Gyrihaugen, Norway, by the end of 2025. Delivery of the radars is expected to be completed by 2030, Forsvarsdepartement noted.

This contract also requires new facilities to be built, which the Norwegian Defence Estates Agency will manage. In addition to this, three regional technical maintenance centres will also be developed to monitor the condition of the sensors, Forsvarsdepartement said.

The radars will enable the Norwegian Armed Forces to maintain continuous surveillance of the country and the surrounding airspace, Forsvarsdepartement said.

In May, the TPY-4 was selected by the US Air Force (USAF) for the ‘Three-Dimensional Expeditionary Long-Range Radar' (3DELRR) programme. The contract allows the USAF to procure up to 35 units.