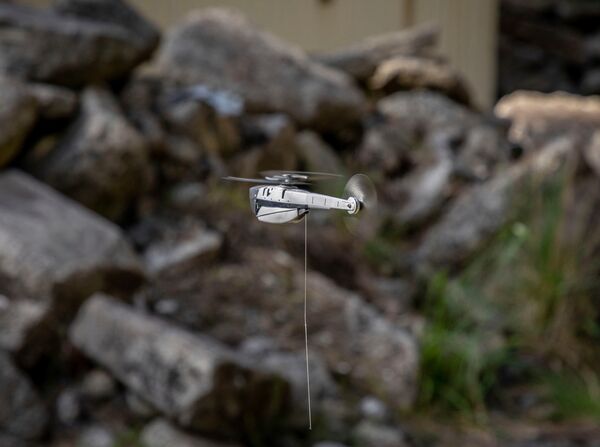 As part of the agreement, the DMA has placed an initial NOK96 million order for an undisclosed number of Black Hornet 3 nUASs, with deliveries starting from either the third or the fourth quarter of 2022, the announcement said. Teledyne FLIR Defense was unable to comment on the number of systems ordered.

Gro Jære, director of DMA, said that the systems would be available for all branches of their armed forces, and that the DMA is now one of the largest customers for the Black Hornet 3, the government states.

The structure of the framework agreement gives other companies the opportunity to deliver nUASs to the Norwegian Armed Forces after the four-year period, should they meet the users' requirements, the announcement detailed.