Next article
Market for military aviation in East Asia valued at USD190 billion across 2020-2029, says Janes

Northrop Grumman Defense Systems has completed US government testing of its programmable Light Weight 30 mm Proximity Sensing Ammunition (LW30 PROX) round, and is moving towards qualification and fielding of the round to US Army and US Marine Corps air defence echelons within the year.

LW30 PROX can be programmed for proximity, point detonate (PD), and PD-delay (PDD) modes, and includes a self-destruct feature. The round is designed to defeat unmanned aircraft systems (UAS) and light armoured vehicle threat, as well as troops in the open and targets in defilade. Northrop Grumman is now working to evolve a new radio frequency (RF)-guided 30 mm proximity sensing round from the LW30 PROX development to augment the CUAS mission.

In a parallel development, Northrop Grumman is also conducting final validation testing of its new Mobile Acquisition and Cueing Effector (M-ACE) hunter/killer counter-UAS (CUAS) concept, and is expected to field a prototype demonstrator capability in the immediate future. US Army Col (retd) Rob Menti, Business Development, Northrop Grumman Defense Systems, told Jane’s that the company intends to conduct live-fire CUAS prove out testing with the M230 Bushmaster/LW30 PROX round remotely cued from an M-ACE platform as soon as testing is permitted within the framework of current COVID-19 safety restrictions. 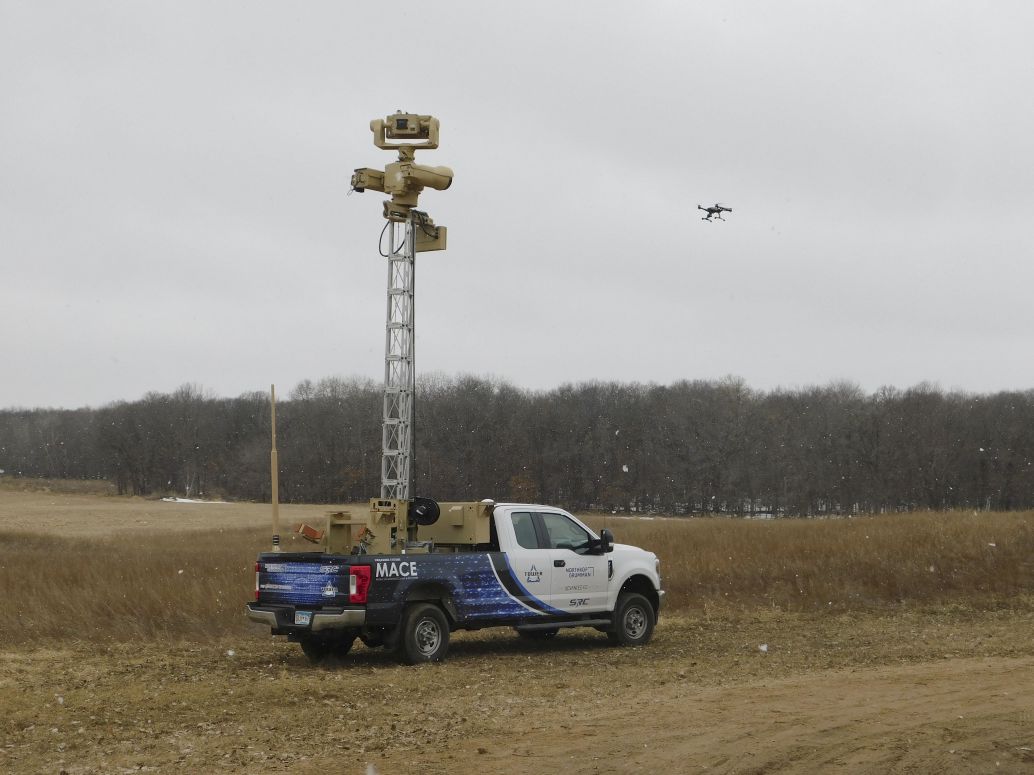 Update: US Air Force performs proof-of-concept that could increase JASSM capacity on F-15E

The US Air Force (USAF) on 11 May completed the Project Strike Rodeo (PSR) munitions proof-of-concep...