Northrop Grumman is maturing the maritime and littoral capabilities of its Firebird optionally-piloted unmanned aerial vehicle (UAV) for prospective customers, Janes was told on 8 April. 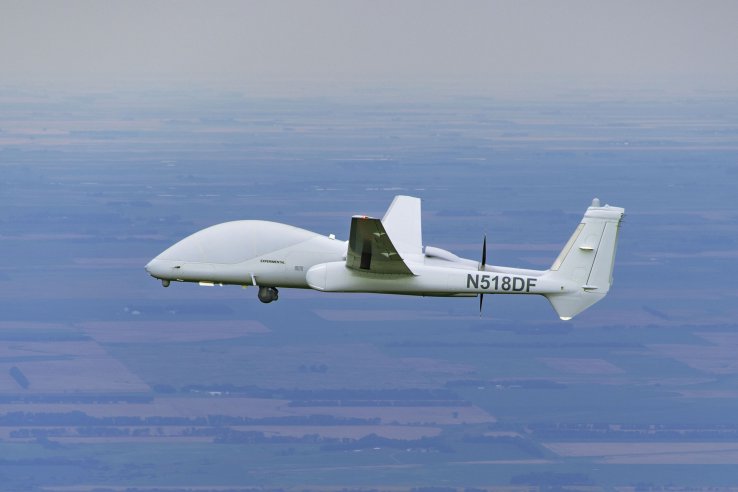 The Firebird is an optionally-piloted unmanned aircraft that can operate several discrete payloads simultaneously, and its ability to carry a pilot overcomes the ’flight through civilian airspace’ problems. (Northrop Grumman)

Autonomous Systems Chief Strategist, Jon Haun, said that particular interest has been shown by a number of governments in the aircraft’s over-water wide-area airborne surveillance capabilities, and that demonstrations were recently held in the Key West region of Florida.

“There seems to be a lot of different applications [for the Firebird]. One of the ones that is very interesting right now is maritime surveillance. Specifically, India, Australia, Netherlands, Denmark, […] and we also met with a couple of countries down in the Caribbean, like Jamaica. There’s interest in protecting their economic exclusion zones,” Haun said. “We did a maritime demonstration down in Key West, basically doing maritime detection/monitoring type of missions. And we did some pretty exciting things while we were down there.”

As Haun explained, one of these ‘exciting things’ involved anomaly detection using artificial intelligence. “We were doing anomaly detection using some artificial machine intelligence algorithms with our multispectral sensor, and we were able to detect a sunfish that was subsurface, near the surface of the water, so it alerted that there was something that was interesting to look at. We had the camera go look at that location and confirm that there was this metre-wide fish under the surface of the ocean was just out there swimming around.” This detection took place with the Firebird at an altitude of between 5,000 and 8,000 ft, Haun noted.

Northrop Grumman is maturing the maritime and littoral capabilities of its Firebird optionally-pilot...

The US Army’s corporate research laboratory wants to continue its collaborative efforts with Bell th...

UAVOS carried out the test flight of an experimental turbulence detection payload on its HiDRON stra...