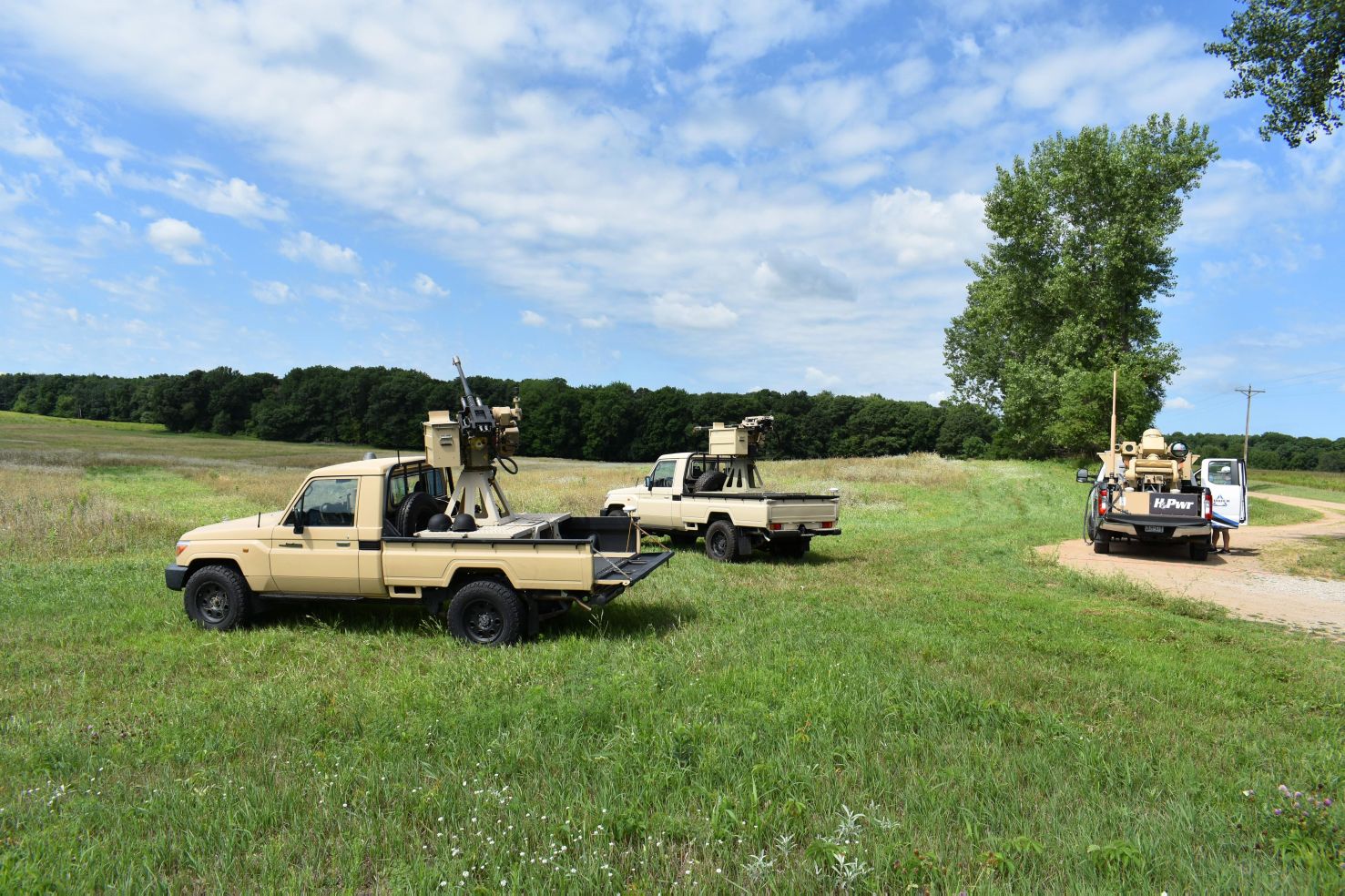 “The advanced predictive cueing capability enables shortening the kill chain decision cycle (target identification, classification, and prioritisation) at near machine speed,” Menti explained. “This is accomplished through the fusion of sensors and autonomous/artificial intelligence capabilities of the system.”

The next test event is scheduled to be conducted at Big Sandy Range in Arizona in October which will see the Scorpion AD vehicles firing proximity fused ammunition from the M230LF to destroy UASs that are initially identified, tracked, and targeted by M-ACE.