'No Plan B for FCAS', Airbus tells France

Airbus has told French lawmakers that there is no alternate plan for the Franco-German-Spanish Future Combat Air System (FCAS) should the partners fail to settle tensions over some industrial aspects of the tri-national programme. 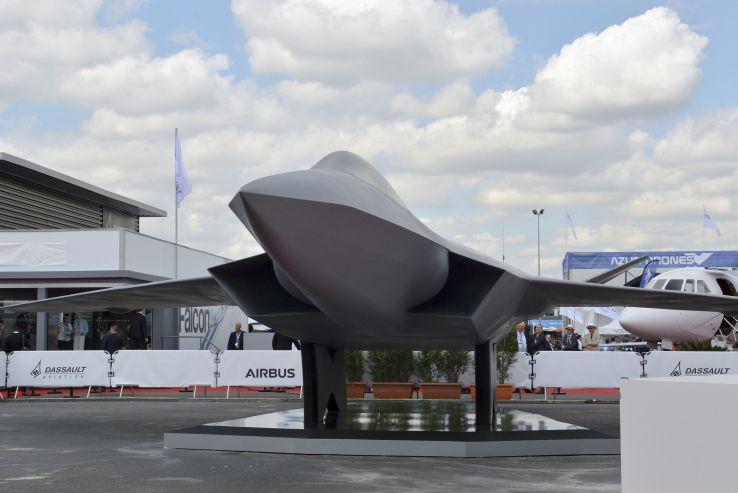 The New Generation Fighter of the Next-Generation Weapon System, which is itself part of the wider FCAS. The industrial leads of Airbus, Dassault and Indra must agree terms ahead of Phase 1B of the programme, if the anticipated ‘billions’ of euros are to be released by the governments. (Janes/Gareth Jennings)

Speaking to the French Senate on 17 March, the chief of Airbus Defence and Space (DS), Dirk Hoke, repudiated a claim made the previous week by his counterpart at Dassault, Eric Trappier, that a ‘Plan B’ exists should an industrial agreement not be reached for the programme, known as Système de Cmbat Aérien Futur (SCAF) in France.

“We are very close to an agreement. It must guarantee both efficiency and co-operation between the partners. This is our responsibility towards each of our countries and Europe,” Hoke said. “There is no Plan B. Plan B is FCAS, any other solution would be much less favourable for everyone.”

Airbus has told French lawmakers that there is no alternate plan for the Franco-German-Spanish Futur...