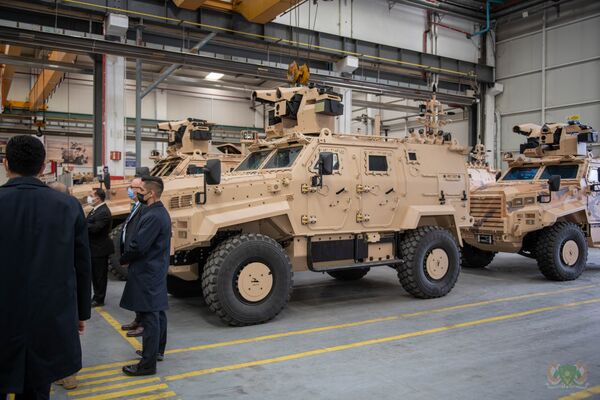 It said that President Mohamed Bazoum visited the Turkish company to inspect progress on the vehicles, which it did not identify. It released photographs of the president inspecting Ejder Yalçins fitted with Aselsan Serdar weapon stations at the company's facility on the outskirts of Ankara, but some were painted in the camouflage used by Qatar's Joint Special Forces Command, which has placed a large order for the type.

Turkey announced in November 2021 that Niger had ordered Hürkuş light aircraft, Bayraktar TB2 UAVs, and unidentified armoured vehicles. TUSAŞ general manager Temel Kotil previously said that his company was close to securing the first export order for the Hürkuş to a country he did not identify. He said it would be for 12 of the Hürkuş-C armed variant that can carry a variety of munitions, including guided weapons made by Roketsan.