The US Air Force (USAF) is likely to make major aircraft platform cuts in the next couple of years as it reorganises for near-peer competition against nations such as China or Russia, according to a report from the service’s new chief of staff. 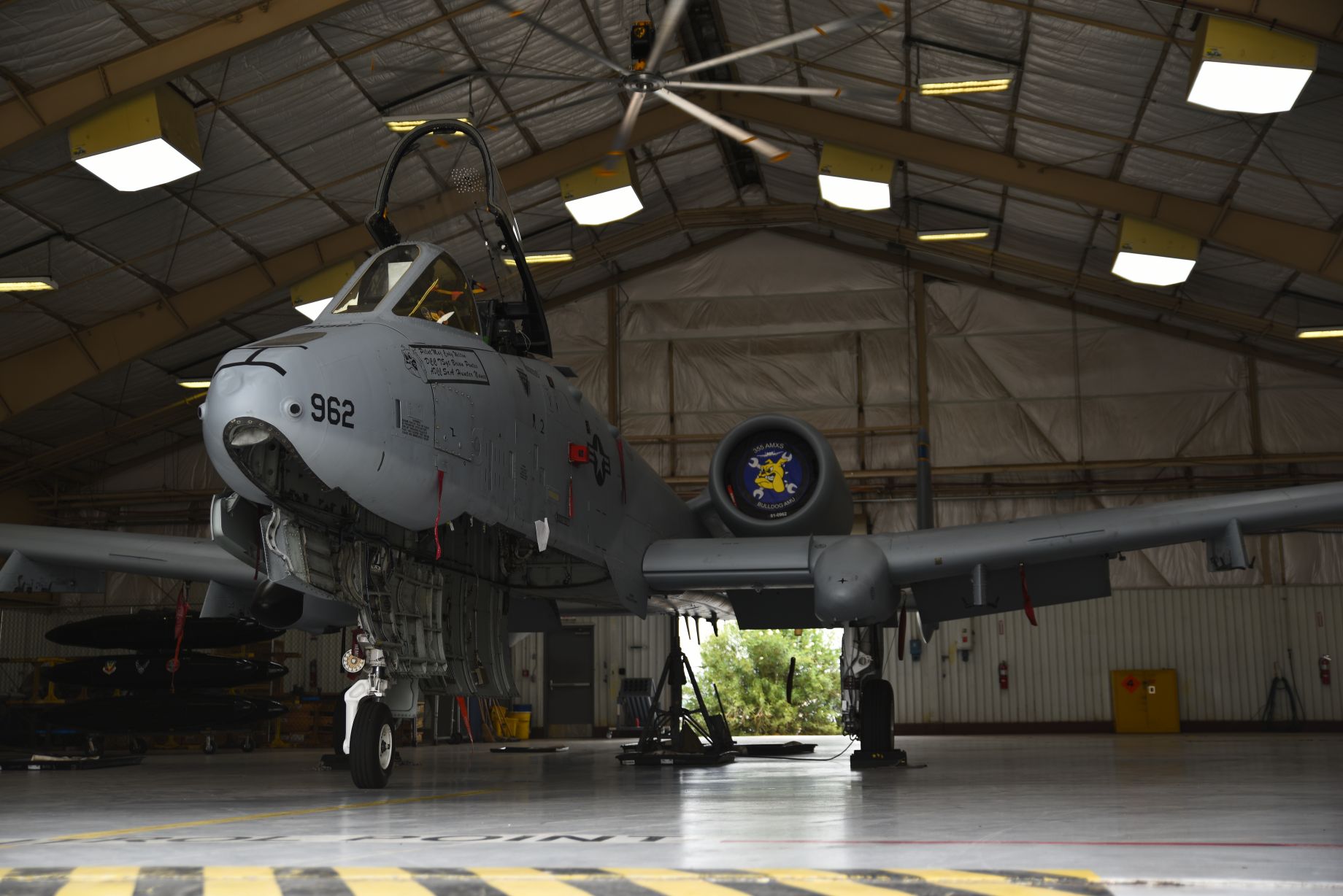 An A-10 sits in a hangar at Davis-Monthan Air Force Base in Arizona on 26 August 2020. An expert believes the US Air Force could again try to retire the A-10 as the service’s chief of staff is predicting platform cuts in upcoming years. (US Air Force)

The USAF must contribute to the Joint Warfighting Concept (JWC), enabled by Joint All-Domain Command and Control (JADC2), and place capability in operators’ hands faster. This should be through innovation, experimentation, and rapid prototyping, and a collaborative approach with service and industry teammates.

Gen Brown said the USAF must divest or take risk in legacy missions and capabilities. The air force, he said, must acknowledge the realities of the fiscal environment to ensure that it is gaining the most value and being good stewards of taxpayer dollars.

One expert said the USAF could try to retire legacy platforms that are least applicable to great power competition and cannot operate in highly-contested environments or directly enable platforms to operate in this type of realm. Todd Harrison, director of the aerospace security project and defence budget analysis division at the Center for Strategic and International Studies (CSIS) think tank in Washington, DC, told Janes

The US Air Force (USAF) is likely to make major aircraft platform cuts in the next couple of years a...

The Pentagon would see a slight decrease in aircraft and related system spending in fiscal year 2021...