Delays to the Crowsnest airborne surveillance and control (ASaC) programme and lack of timely investment in critical support, sustainment, and logistics enablers threaten to constrain the UK’s Carrier Strike capabilities, according to the National Audit Office (NAO). 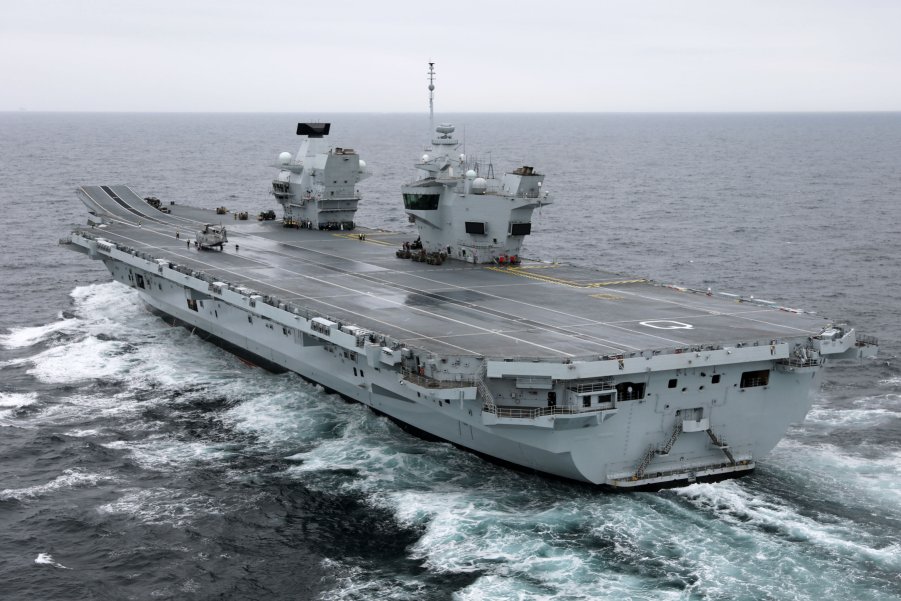 The NAO has warned of delays in the UK’s Carrier Strike capabilities caused by delays in supporting elements (photo of HMS Queen Elizabeth). (Crown copyright)

In a report published on 26 June, the public spending watchdog also warned that the Ministry of Defence (MoD) had still to develop a full understanding of what Carrier Strike will cost to operate and support over the long term.

Carrier Strike is currently planned to achieve initial operating capability (IOC) at the end of December 2020. A first operational deployment, known as CSG21, is planned to see HMS Queen Elizabeth lead a strike group into the Indo-Pacific region next year.

Delays to the Crowsnest airborne surveillance and control (ASaC) programme and lack of timely invest...

'Wake Island Avengers' arrive in UK ahead of CSG21 sailing