Mexico has deployed 173,776 military personnel throughout the nation for a variety of operations including combating criminal networks and helping with the government’s coronavirus response, according to recently released government statistics.

Troops involved in the internal deployment are from the army, air force, navy and National Guard, and include 85,646 troops involved with internal security missions, labeled as peacemaking operations (Operaciones de Construcción de Paz), according to a 20 July press release issued by Mexico’s Defence Secretariat. Moreover, from the total figure, 47,864 troops are tasked with coronavirus-related operations.

When it comes to border patrol operations, roughly 8,850 military personnel are involved in missions either along the nation’s northern or southern borders. 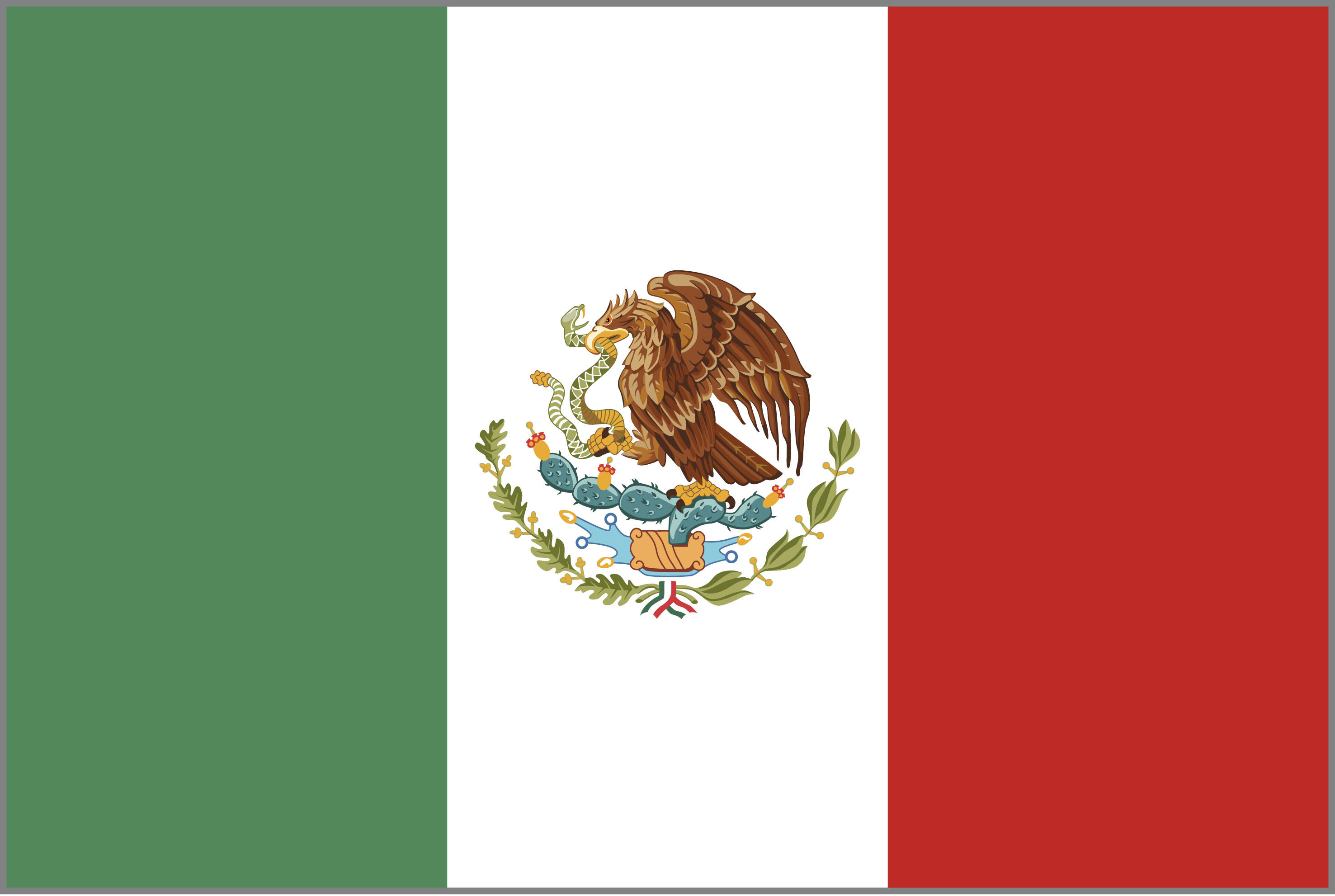 Mexican troops are being used internally for a variety of missions. (Getty Images)

Hydrocarbon theft in states like Hidalgo, Nuevo Leon and Tabasco, is a growing problem for the country and the military has assigned more than 10,000 troops to protect critical infrastructure like oil pipelines. An additional 3,521 troops, meanwhile, are working to combat natural disasters such as wildfires.

Mexico has deployed 173,776 military personnel throughout the nation for a variety of operations inc...