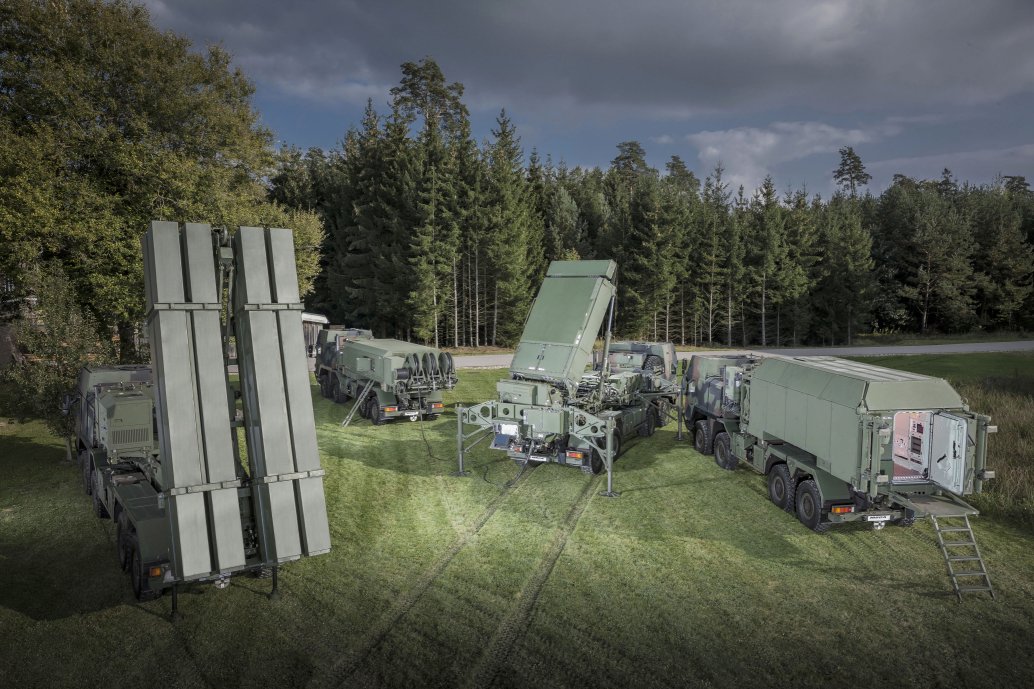 The TLVS GmbH JV has submitted an updated and final proposal to the BAAINBw for Germany’s TLVS next-generation integrated air and missile defence requirement. (TLVS GmbH)

“TLVS is driven by an open-system-architecture approach developed jointly with the customer, while applying the new provisions of ‘Agenda Rüstung’ [armaments agenda – the new German procurement process for military equipment],” an MBDA spokesperson told Janes.

“TLVS is based on the results of the MEADS Design and Development phase but will yield many new capabilities – above and beyond MEADS – that will be developed and fielded in country by German industry. These future proof enhancements ensure the system remains capable of outpacing the threat,” the spokesperson added.

The ‘beyond MEADS’ solution provides for a significant capability increase against an evolving and broader spectrum of threats, including tactical ballistic missiles (TBMs), advanced electronic warfare, and suppression of enemy air-defence (SEAD) threats, including cyber-attacks, and unmanned air-breathing threats.

TLVS GmbH – the joint venture (JV) between MBDA Deutschland and Lockheed Martin – has submitted an u...