Martin-Baker has developed new technologies, including an advanced sequencer and a new parachute, for both its US16E ejection seat found on the Lockheed Martin F-35 Lightning II Joint Strike Fighter (JSF) and its new Mk18 seat.

Steve Roberts, Martin-Baker head of business development, told Jane’s on 1 March that the new, internally-developed sequencer, which provides optimised timings for parachute deployment and alignment, features five modes of operation, more than the one or two modes found on legacy seats. Roberts said the sequencer is a piece of avionics mounted on the seat that, during ejection, measures acceleration to get velocity and measures pressure and temperature to determine altitude. The sequencer also optimises timing during ejection to minimise chest, head, and neck loads. 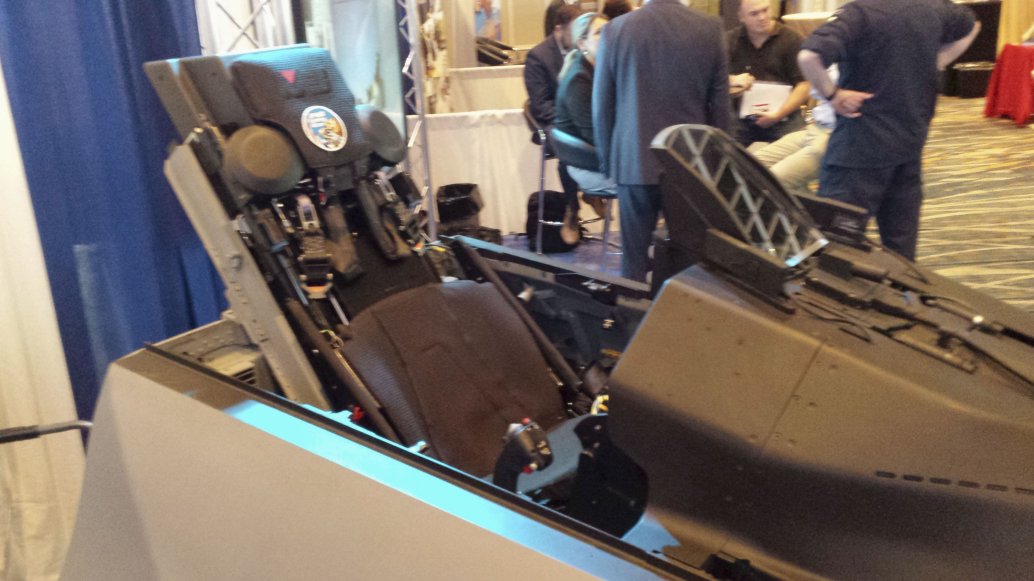 The sequencer determines the proper time to deploy a parachute at optimal safety through a complex set of math models, metrics, and measurements. Roberts said for the envelope of 0–600 knots and 0–50,000 feet, there are physiological metrics that determine what a load should be at a certain speed and altitude. Martin-Bakeralso learns through testing what the peak parachute g -force should be imposed on an occupant.

Roberts said Martin-Baker used 125 ejection tests to measure the g -force and time delay for different speeds and pilot sizes for the US16E and put that into a very large math model. The model, he said, optimises timings for parachute realignment and inflation, as well as terrain clearance.

Martin-Baker has developed new technologies, including an advanced sequencer and a new parachute, fo...