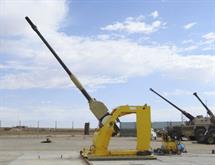 MAC, based in Mississippi, is expected to start delivering its latest .50 calibre (12.7×99 mm) polymer cased ammunition to the US Marine Corps (USMC) in 2020, according to Joe Gibbons, the company’s plant manager.

This .50 calibre ammunition was originally developed with funding from the US Office of the Secretary of Defense (OSD) Title III programme and the USMC, but the first user was US Army Special Operations Command, which received its first production batch in 2015, said Gibbons.

The polymer round consists of a short conventional brass head and polymer case body that contains the propellant with a polymer link. According to the company, this reduces weight by up to 30% depending on the type of case and configuration.

Ballistic characteristics are the same as the standard .50 calibre round and meet MIL-STD-10196 performance requirements. 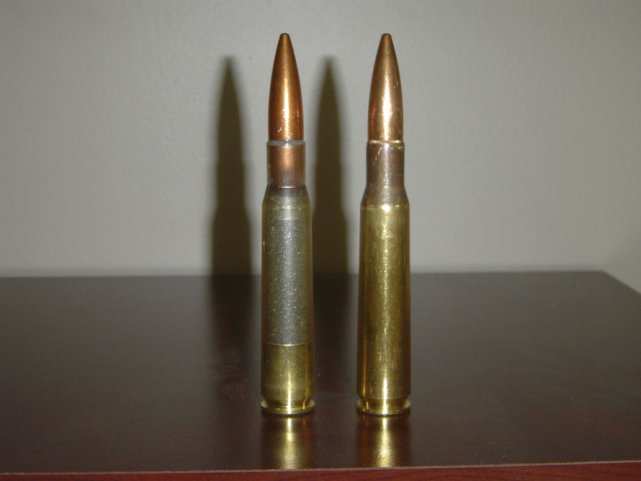 The round can be fired from various .50 calibre machine guns (MG) and rifles including the still widely deployed M2 HB (heavy barrel) and vehicle mounted weapons.

According to Gibbons, the first rounds fielded by the US Department of Defense (DoD) were configured in a standard polymer-linked 4/1 configuration, with four MK211 multi-purpose (MP) projectiles and either one M20 armour piercing incendiary – day tracer or one MK257 armour piecing incendiary – night tracer. MAC said it can load any standard .50 calibre projectiles including precision sniper grade projectiles.

The company focuses on developing and commercialising lightweight, polymer-based solutions for the aerospace and military markets, the company said.

MAC is currently developing 7.62 mm and .338 Norma Magnum rounds and is planning to move into medium calibre applications.

Rheinmetall Weapons and Ammunition “has completed developmental efforts” of an initial new Next Gene...

The US Army is considering joining offensive and defensive fires units (field artillery and air-defe...