Lockheed Martin is to develop a facility in Japan to provide maintenance, repair, overhaul, and upgrade (MRO&U) support for regionally operated F-35 Lightning II Joint Strike Fighters, the US Department of Defense (DoD) announced on 27 August.

According to the DoD, the US corporation has been awarded a USD25.2 million contract to develop an “F-35 regional maintenance repair and upgrade facility for the government of Japan”. Funds for the deal are sourced from the US Foreign Military Sales (FMS) programme, it confirmed. 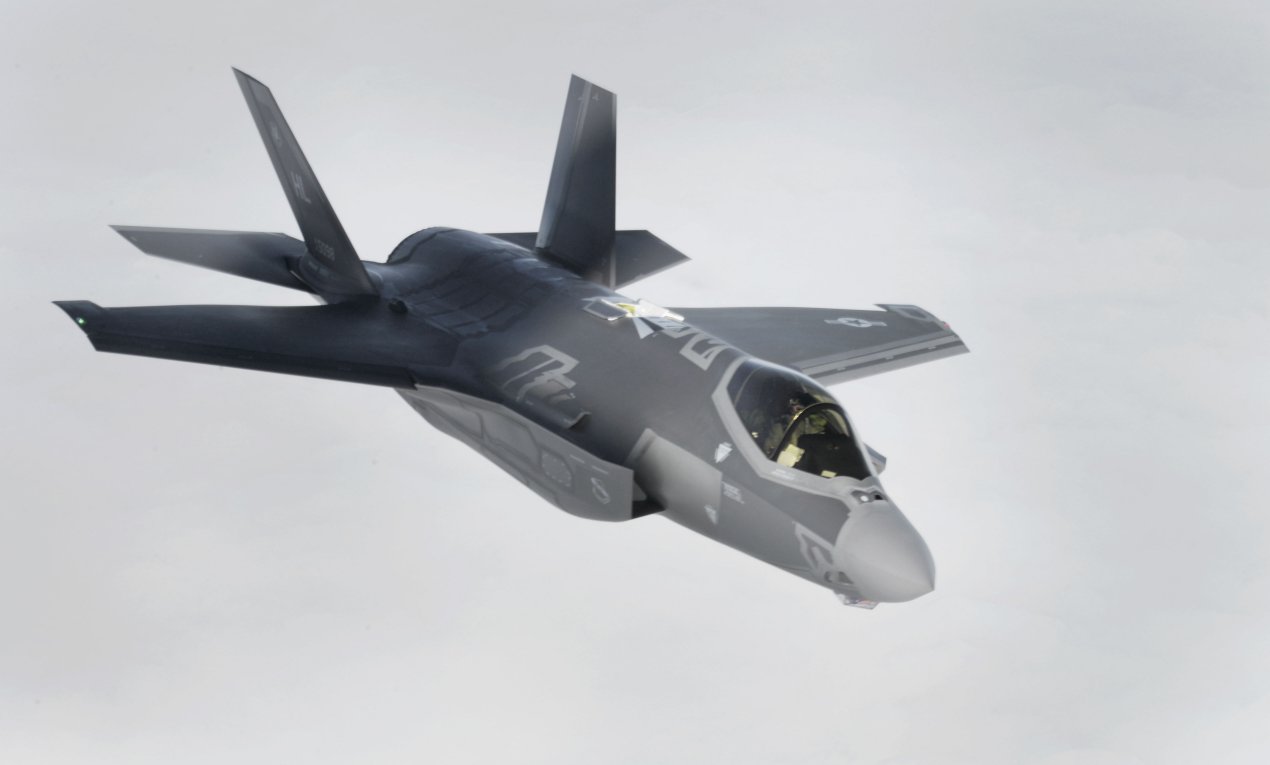 Japan plans to procure 135 F-35 fighters, making it the world’s second biggest operator of the aircraft after the United States. (US Air Force)

The new facility, which will be located in Nagoya in Japan’s central Aichi Prefecture, is expected to be operational by 2022.

At Nagoya, Mitsubishi Heavy Industries (MHI) currently operates a final assembly and checkout (FACO) facility, at which Japan’s initial batches of F-35s are being built, with support provided by the IHI Corp and Mitsubishi Electric, which are producing F-35 engine parts and mission system components respectively.

However, in the early 2020s MHI will cease FACO work in line with Tokyo’s commitment to save costs on the F-35 programme.

The Japanese Ministry of Defense (MoD) has recently indicated to Jane’s a requirement to ensure that the acquisition and operational costs of Japan’s F-35s – including work undertaken on the aircraft through MRO&U arrangements – are as cost-effective as possible.

Lockheed Martin is to develop a facility in Japan to provide maintenance, repair, overhaul, and upgr...