Israel’s offset authority, the Foreign Investment and Industrial Cooperation Authority (ICA), announced on 16 August that it had signed a new agreement with US firm Lockheed Martin to continue the company’s engagement with Israeli industry. 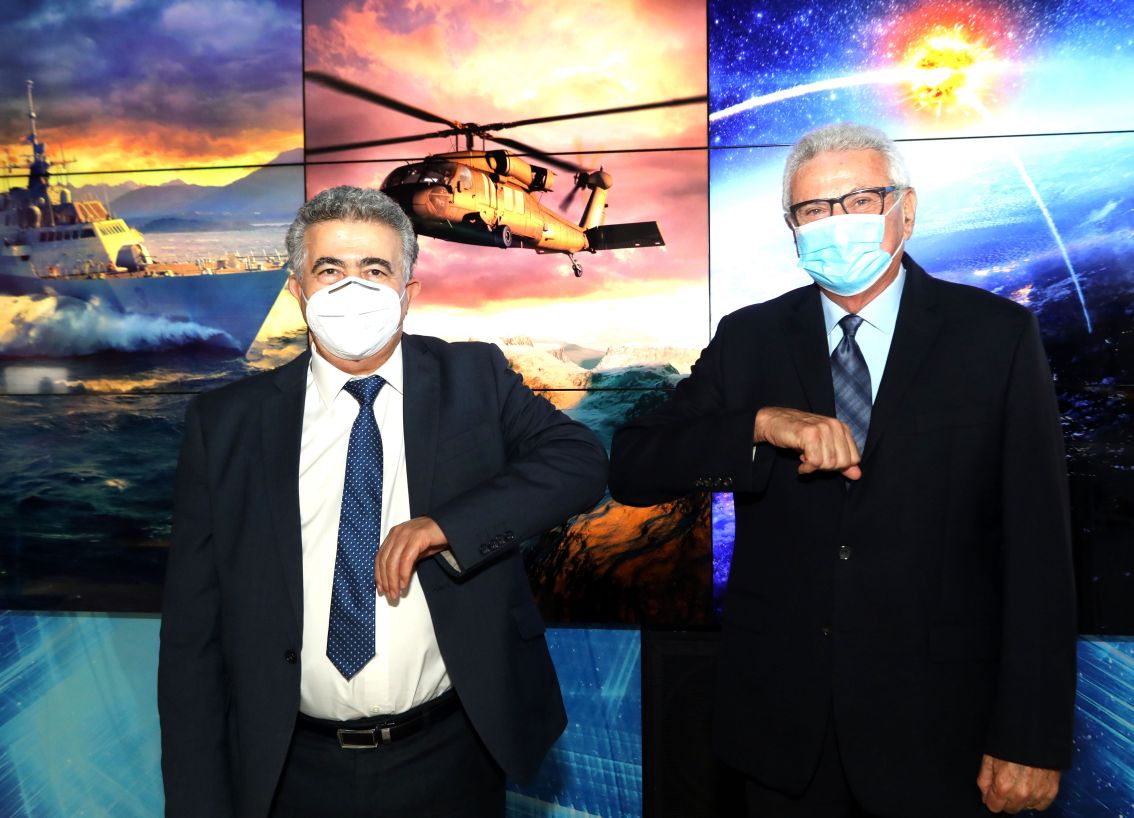 Amir Peretz, Israel’s Minister of Economy and Industry (left) and Joshua (Shiki) Shani, Chief Executive of Lockheed Martin Israel (right) at the signing of an umbrella agreement between Lockheed Martin and the Israeli government for industrial co-operation. (Lockheed Martin/Sivan Firag)

In a release from the two organisations, Amir Peretz, Israel’s Minister of Economy and Industry, said “Industrial co-operation agreements are a substantial growth engine in ordinary times and quite so during the Covid-19 pandemic. The new umbrella agreement that was signed today with Lockheed Martin is a meaningful show of trust in the capabilities of the Israeli industry. It is also proof of the value this global company sees in Israel’s innovative technology.”

Ziva Eger, Chief Executive of the ICA, added that, “We believe this activity will produce great value and contribute considerably both to Lockheed Martin and to the Israeli economy. It will also assist greatly to the small to medium defence industries during this challenging economic climate.”