Announced by the US Department of Defense on 22 January, the contract provides for 400 JASSM-ER missiles, work on which is expected to be completed by July 2025. The Lot 19 award also paves the way for a future production cut-in modification to facilitate low-rate initial production (LRIP) of 40 AGM-158B-2 ‘extreme-range’ variant JASSMs, previously referred to as JASSM-XR or AGM-158D.

Lockheed Martin declined to comment specifically on the AGM-158B-2 development, but told Janes, “Lockheed Martin and the US Air Force continue to test upgraded subsystems and plan to qualify the new parts to be put into the next JASSM-ER variant at a later production cut-in date.”

In September 2018 the AFLCMC awarded Lockheed Martin a USD51 million contract “to undertake all-up round-level systems engineering and programmatic activities to align and phase work necessary to design, develop, integrate, test, and verify component and subsystem design changes to the JASSM-XR baseline electronics, hardware, firmware, and operational flight software”. The contract also provided for “preparation for final all-up round integration, system-level ground and flight testing, qualification, and incorporation into a future production baseline engineering change proposal”. In parallel, the company was charged with maturing a new missile control unit and necessary hardware and infrastructure “to support future JASSM-XR production cut-in”. Work on the contract is scheduled for completion in July 2023. 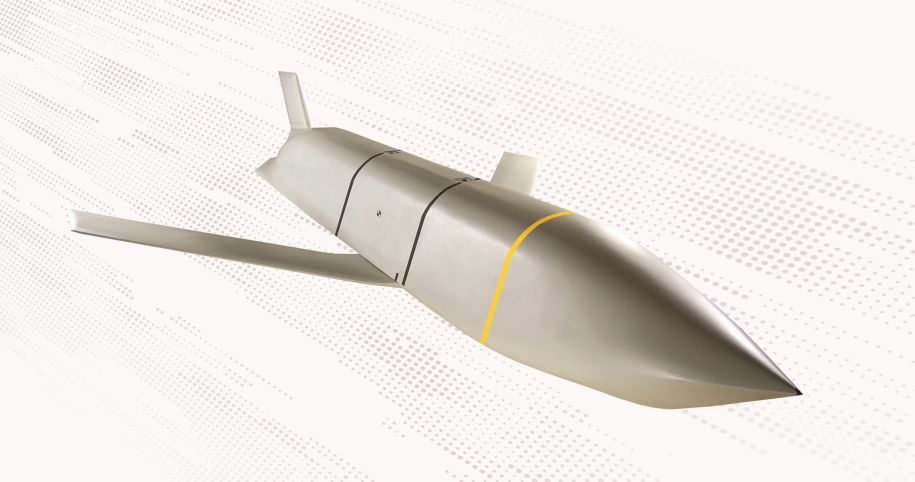