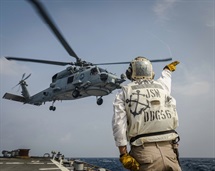 Next article
Saudi Arabia's Wahaj to work on Typhoon components 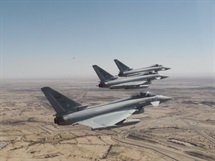 The MRC is part of the Army’s Long Range Precision Fires (LRPF) priority modernisation initiative, and is intended to engage target sets in the range between the Precision Strike Missile (PrSM) – the replacement for the service’s legacy MGM-140 Army Tactical Missile System (ATACMS) – and the Long Range Hypersonic Weapon (LRHW), the range of which is currently classified, but understood to be in thousands of kilometres. The Army initially established the objective range of PrSM at 499 km to accord with the provisions of the 1987 Intermediate-Range Nuclear Forces (INF) Treaty. The collapse of that treaty in August 2019 has relieved the Army of the range restrictions, and it is now considering an objective range for PrSM ‘beyond 500 km’.

The range parameters for the MRC system have not been released, but are expected to bracket between 500 and 1,800 km. “Details are not publicly releasable due to OPSEC [Operational Security] considerations. The MRC will complement other critical systems in the Army’s long-range fires portfolio, providing a combined operational and strategic capability that can attack specific threat vulnerabilities in order to penetrate, disintegrate, and exploit targets in deep manoeuvre areas critical to the joint fight,” Army officials told Janes.

“The MRC addresses a need identified in the Army’s Fiscal Year 2020 Strategic Fires Study in co-ordination with Combatant Commanders in key theaters,” the Army said in a press release on 6 November. Janes 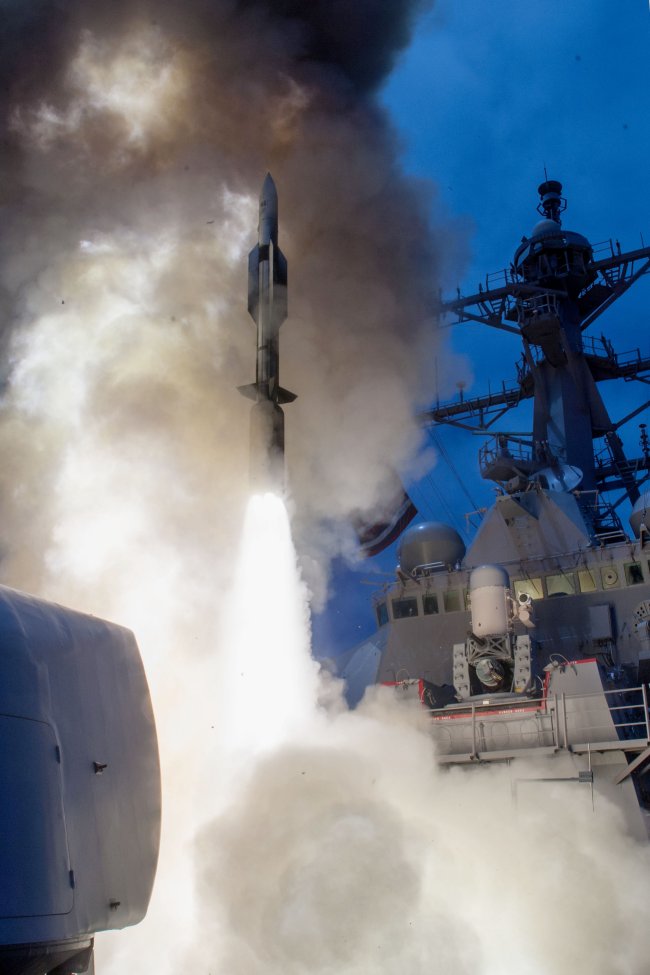