BAE Systems announced on 21 May that these sensors are in addition to an initial tranche of 20 ordered by Kongsberg in October 2020 and bring the first full-rate production total order to 200. 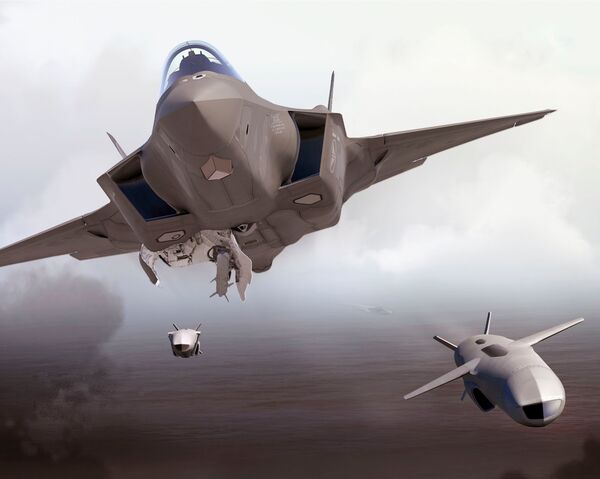 Kongsberg Defence and Aerospace has ordered a further 180 passive radio-frequency seekers from BAE Systems Australia for the JSM. (Kongsberg)

Production of the new order will begin in 2022 and is part of a broader co-operation agreement between the two companies that has been in operation for the past five years, a company spokesperson told Janes .

The company disclosed in 2017 that an electronic support measure (ESM) receiver being provided to Kongsberg for integration with the JSM “will feature an additional land-attack and littoral attack capability, as well as a two-way communications line for target adjustment and in-flight termination”.

Kongsberg said at the same time that the RF seeker sensor will enable the JSM to locate targets on the basis of their electronic signature in addition to the missile's existing advanced imaging infrared sensor.

The miniaturised receiver is understood to weigh less than 2.5 kg and operate at up to 18 GHz in the high-frequency range.

This development comes after Australia's Department of Defence (DoD) signed a NOK150 million (USD18 million) contract with Kongsberg to continue the integration and qualification of the RF seeker into the JSM, which is the only anti-ship cruise missile that can be carried internally by the Lockheed Martin F-35A/C Lightning II Joint Strike Fighters.