Korea Aerospace Industries (KAI) has outlined plans to expand through investments over the next few years to become one of the world’s biggest aerospace firms by the end of this decade.

Senior KAI officials said in a press conference in Seoul on 4 April that the firm will invest about KRW2.2 trillion (USD1.9 billion) in facilities, research and development (R&D), and growing new businesses over the coming five years. 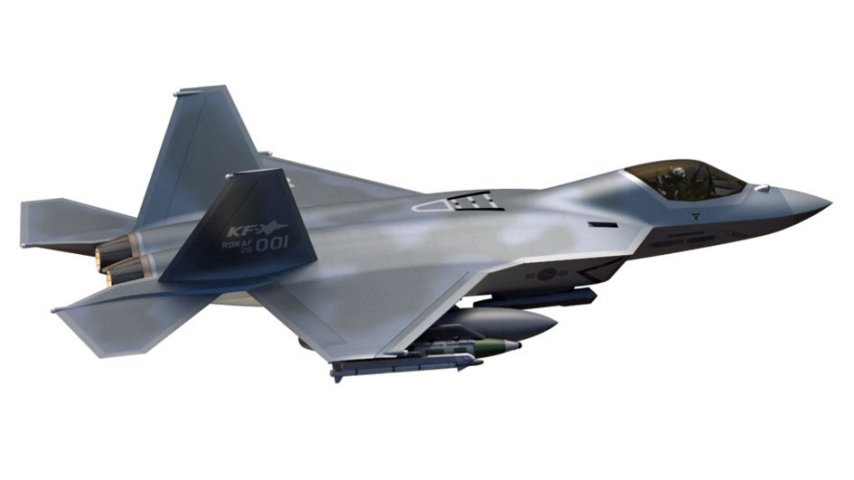 KAI’s president and CEO Ahn Hyun-ho said in comments reported by local news agencies that by 2030 about KRW3 trillion of targeted sales will be sourced from new businesses including urban air mobility, unmanned systems, satellites, military-aerospace electronics, and simulation and related software.

The remainder of targeted sales, he said, will be sourced from KAI’s core area of aircraft manufacturing and related services in military and commercial fixed- and rotary-wing domains. Key medium-term platforms in this regard will be KAI’s KF-X fighter aircraft, a prototype of which is expected to be rolled out in April, and its Light Armed Helicopter (LAH), both of which are under development.

KAI also plans to develop derivatives of these platforms and to invest in developing aircraft for transport and logistics applications as well as multipurpose operations including maritime patrol and reconnaissance to meet growing requirements within the Republic of Korea (RoK) Armed Forces and export markets.

Korea Aerospace Industries (KAI) has outlined plans to expand through investments over the next few ...

The Hyundai Heavy Industries (HHI) group has attributed losses in fiscal year (FY) 2020 to factors i...

South Korea’s Hanwha Aerospace announced on 13 January that it will acquire a 30% stake in local fir...