The Japanese Ministry of Defense (MoD) and the US government are deepening discussions in support of Japan’s programme to develop a platform to replace its Mitsubishi F-2 fighter aircraft, Jane’s understands.

Discussions between the two sides are focused on the fighter aircraft technologies that the US would transfer to Japan to support the next-generation fighter programme, which Japan wants to make a decision on in the near future.

A key consideration in the talks is technologies related to the Lockheed Martin F-35, which Japan has recently committed to procuring in large numbers. 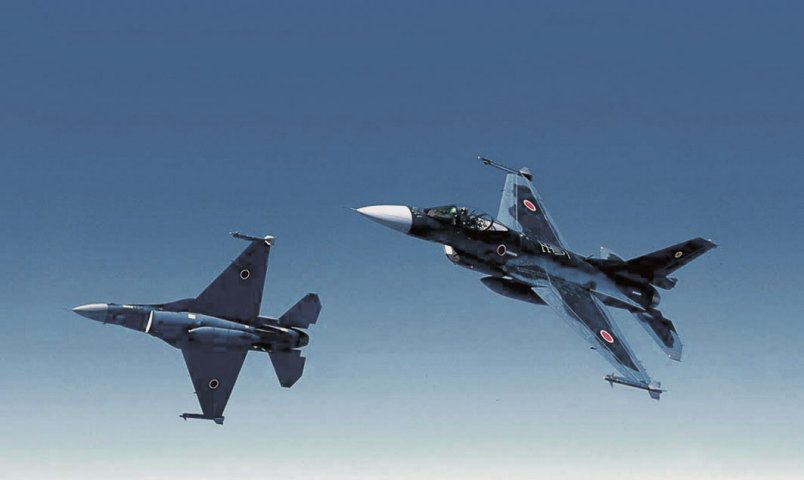 Japan plans to retire its Mitsubishi F-2 fighters from the early 2030s. The MoD in Tokyo is planning to replace the aircraft through a ‘Japan-led’ fighter development project possibly involving foreign assistance. (Japan Air Self-Defense Force)

A spokesperson for the MoD told Jane’s , “The Japanese MoD and the US government have been making contacts at various levels regarding the development of a future fighter to replace the F-2.”

The MoD said it would not disclose details of the bilateral talks but stressed that there has been no proposal from the US to disclose secret source code information about the F-35 in a bid to secure partnership status on the programme.

Japan is considering several F-2 replacement options. These include the joint development of a new aircraft with an international contractor; licensed production of an existing foreign design through government-to-government channels; the development of an indigenous platform; or a programme to upgrade and refurbish the F-2, which Mitsubishi stopped producing in 2011.