Japan announced on 16 March that it is “resolved” to enhance its national defence capabilities and further strengthen its alliance with the United States amid what both countries described as “political, economic, military, and technological challenges” posed by China to both their alliance and the international community.

During the ministerial meeting, which was held in Tokyo, the two sides “recommitted to enhancing close co-ordination to align security policy, deepening defence co-operation across all domains, and bolstering extended deterrence by consulting on alliance roles, missions, and capabilities” amid what they described as an “increasingly serious regional security environment”, according to the statement.

In this context they highlighted the importance of domains such as space and cyber, committed to further strengthening information security, and reiterated that “realistic bilateral and multilateral exercises and training are necessary to maintain the alliance’s operational readiness and deterrent posture, as well as to meet future challenges”.

Referring to China, the two sides said they are committed to opposing “coercion and destabilising behaviour” towards other countries in the Asia-Pacific region. They also expressed serious concerns about what they described as “disruptive developments in the region”, such as the recently passed China Coast Guard (CCG) law, which authorises the CCG’s use of firepower – under certain circumstances – against foreign vessels in waters Beijing regards as being under China’s jurisdiction. 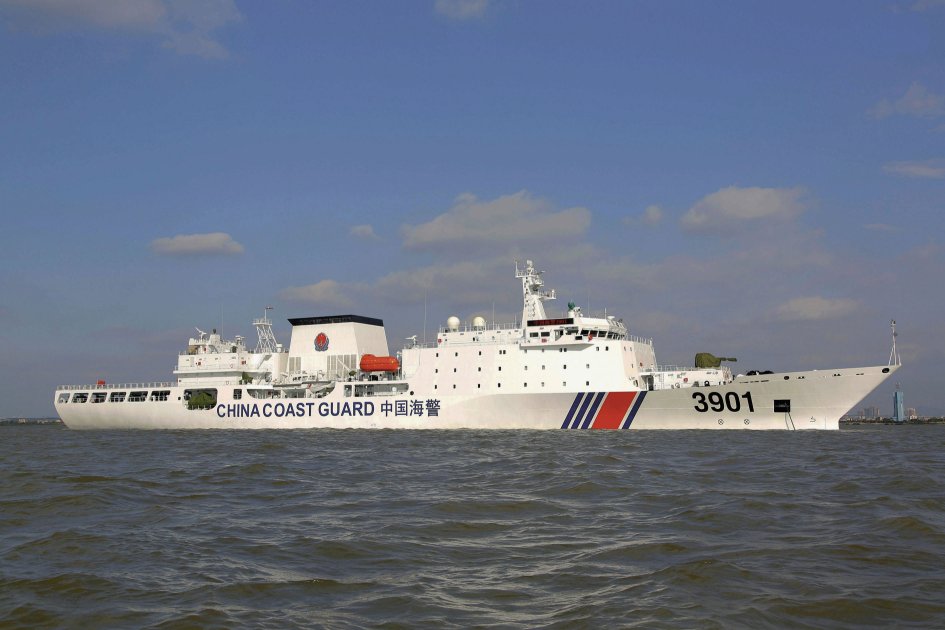 Japan announced on 16 March that it is “resolved” to enhance its national defence capabilities and f...