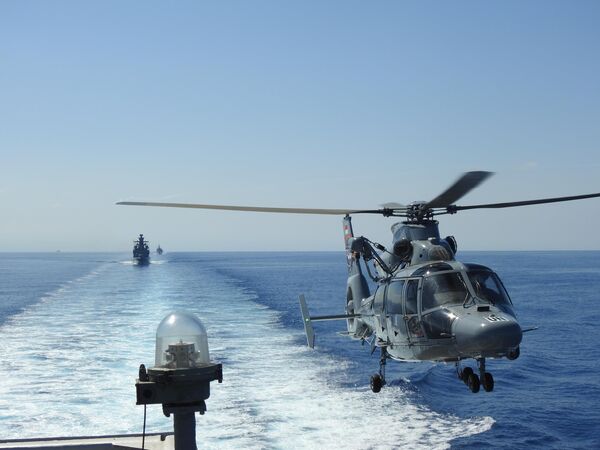 The threatening behaviour began on 6 June, when six Israeli fighter aircraft manoeuvred near the vessel, launching flares and generating supersonic booms. On the following day, six Israeli fighters flew over the same vessel, which “detected the electronic signature of a fire-control radar in lock on mode heading towards it”, according to the report, which was released on 27 July.

The report did not identify the vessel that was threatened but said the Maritime Task Force had temporarily been reduced from five to four vessels from March to June.

The fifth vessel has now been replaced, with UNIFIL reporting on 1 August that the task force is currently made up of Bangladeshi corvette Sangram, German corvette Erfurt, Greek frigate Adrias, Indonesian corvette Sultan Iskandar Muda, and Turkish corvette Heybeliada.

The Israel Defense Forces told Janes it was looking into the incident but did not provide an explanation after seven days.