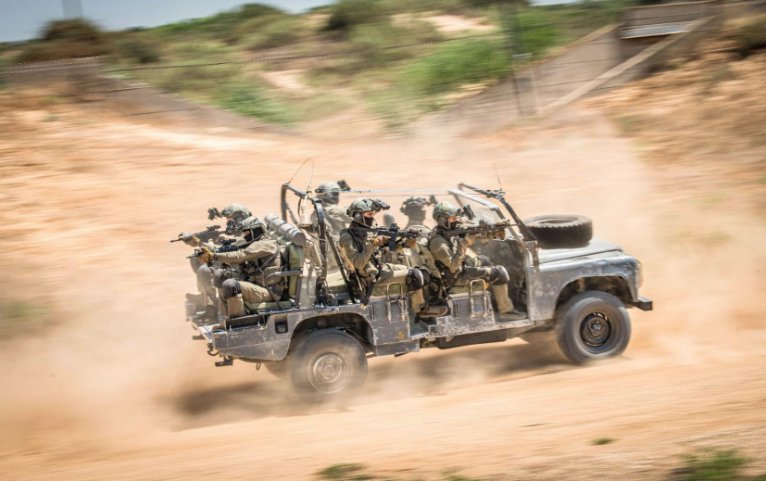 IAF commandos are seen in a photograph released with the announcement that the 7th Wing has been established. (Israel Defense Forces)

“This special IAF wing was established in light of operational needs and changing and growing threats in the various theatres,” the Israel Defense Forces (IDF) said in a 12 July statement. “The wing will function as a complementary and a unique component to IAF activities through special depth, routine, and emergency operations.”

We are already in the era of regional change, a pandemic and a battlefield that is becoming more complex every day,” IAF commander Major General Amikam Norkin said during the wing’s inauguration ceremony at Palmachim Air Base, south of Tel Aviv. “This is the change that requires us to adapt ourselves and to prepare better for the future challenges”.

Israeli company Elbit Systems announced on 13 January that it has secured a contract to provide Seag...