The Israeli Air Force (IAF) is leaning towards the acquisition of a third squadron of F-35 fighter jets, Janes has learned.

The new jets will likely be based at Tel Nof Air Force Base, south of Tel Aviv. 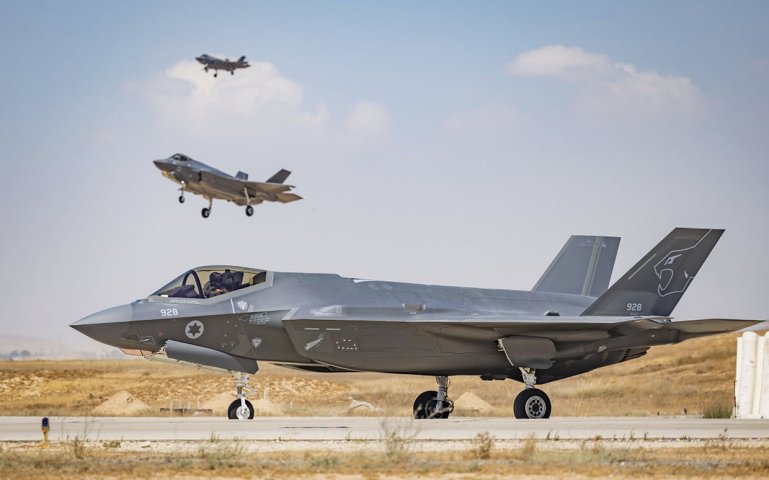 The IAF currently has 50 F-35Is on order for two squadrons, both based at Nevatim Air Force Base in southern Israel. Lockheed Martin is producing about six aircraft a year, with 27 expected to be delivered by the end of this year.

The IAF was weighing a possible third squadron against more advanced F-15s that can carry heavier payloads. Israeli media reports in February said that IDF Chief of Staff Lieutenant General Aviv Kochavi would seek approval for the purchase of both a third F-35 squadron and a squadron of advanced F-15s. The final decision has to be approved by the Israeli cabinet and its Acquisitions Committee.

The third squadron is likely to be equipped with the F-35I variant of the US Air Force’s F-35A but it is still possible that the F-35B short take-off and vertical landing variant will be acquired for a fourth squadron, making the IAF less vulnerable to ballistic missile attacks against its runways.

The Israeli Air Force (IAF) is leaning towards the acquisition of a third squadron of F-35 fighter j...