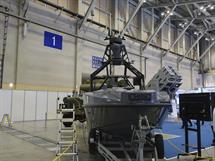 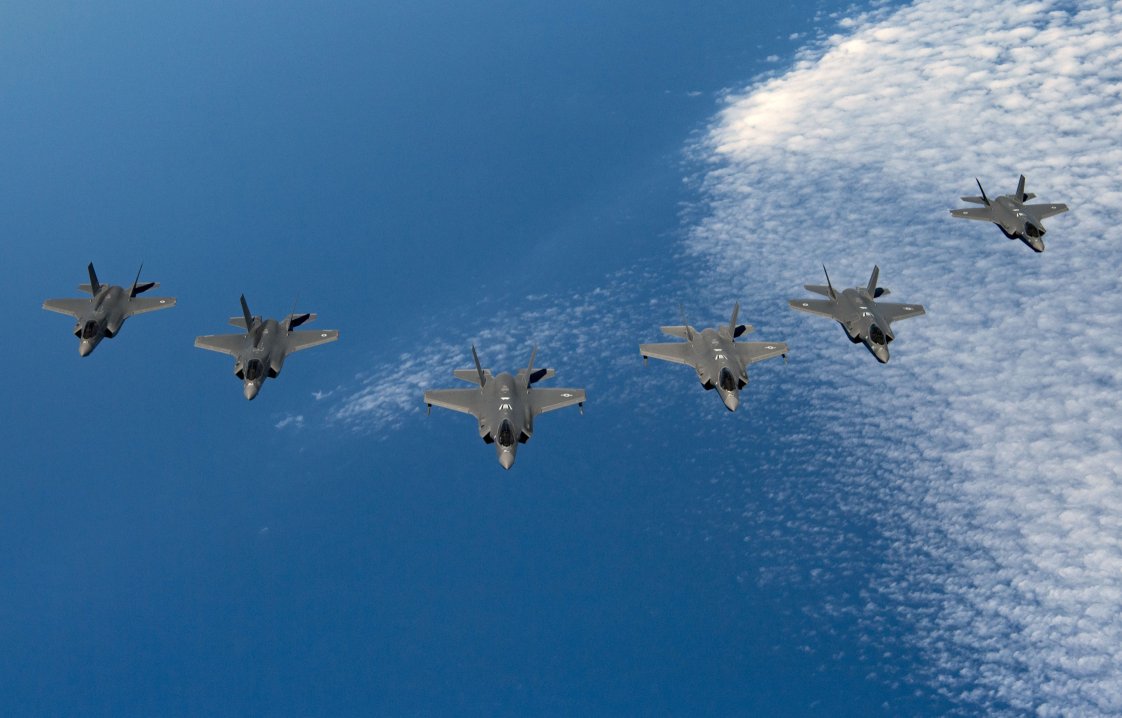 F-35s from Israel, the UK, and the US came together for a first trilateral training exercise on 25 June. (US Air Force)

Aircraft from Israel, the United Kingdom, and the United States came together for Exercise ‘Tri-Lightning’, conducted over the eastern Mediterranean on 25 June. Israeli Air Force (IAF) F-35I Adirs from Nevatim Air Base in Israel, UK Royal Air Force (RAF)/Royal Navy (RN) F-35B Lightnings from RAF Akrotiri in Cyprus, and US Air Force (USAF) F-35A Lightning IIs from Al Dhafra Air Base in the United Arab Emirates performed a series of simulated air-defence operations over one day.

As noted by the USAF which reported the event, “This exercise is a demonstration of the interoperability between the US, UK, and Israel using the F-35A, F-35B, and F-35I, respectively”. The F-35s played the role of friendly, or ‘blue’, forces against other aircraft types playing the role of enemy, or ‘red’, forces.

The disclosure of Exercise ‘Tri-Lightning’ came on the same day that the UK announced that it had used the F-35 in combat for the first time, with armed overwatch sorties being flown over Iraq and Syria. Although Israel has not confirmed the combat use of its F-35I, the IAF is believed to have been the first operator to field its aircraft operationally when it reportedly went up against Syrian air-defence batteries in March 2018. The USAF reported its combat debut in late April, with two aircraft conducting an air strike at Wadi Ashai, Iraq, in support of Combined Joint Task Force – Operation ‘Inherent Resolve’.

US Marine Corps (USMC) Lockheed Martin F-35B Lightning II combat aircraft have embarked aboard the U...