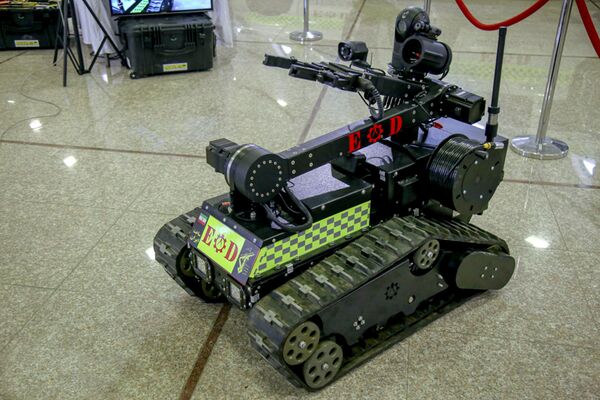 A small unmanned underwater vehicle called the ‘Younes' was also displayed. The Iranian media reported that this is for inspecting the hulls of ships and underwater pipelines.

US Secretary of the Navy Carlos Del Toro confirmed on 5 October that he supports and plans to resour...
Request Consultation