A new type of surface-to-air missile was used with a Mersad system during a recent air defence exercise, Iranian media coverage from 22 November showed. 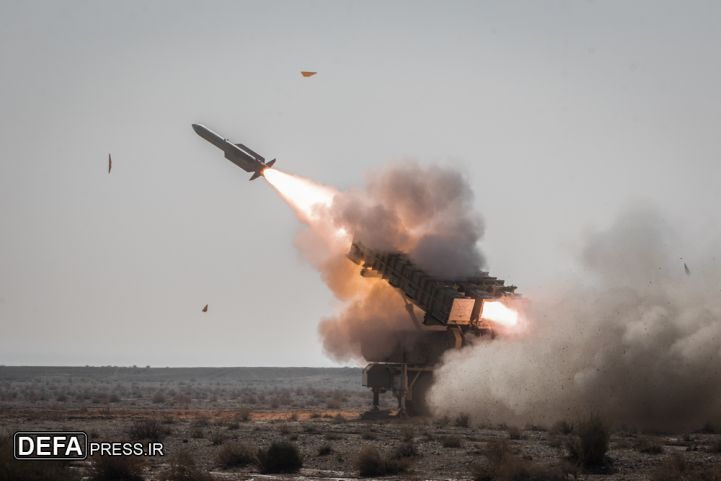 What appears to be a Sayyad-2 SAM is fired from the new Mersad launcher. (defapress.ir)

Photographs and TV news footage showed the modified system in action during Exercise ‘Guardians of the Velayet Sky 98’ earlier in the month.

The truck-mounted launcher used with the Mersad carried three missile canisters. The same launcher appears to have been displayed without canisters during the annual parade in Tehran on 21 September, during which the Iranian media reported a Mersad-16 system passing by.

In the exercise, the launcher was seen firing what appeared to be a Sayyad-2, a SAM used with a series of indigenous air defence systems Iran has developed in recent years. One of those new systems, a 3 Khordad, was credited with shooting down a US Navy RQ-4 Global Hawk over the Gulf of Oman with a Sayyad-2 on 20 June. US Central Command indicated the missile was launched from approximately 70 km away.

The Mersad is the Iranian version of the MIM-32 HAWK that Iran received before the 1979 revolution. It originally used the Shahin missile, but it was announced in 2011 that the improved Shalamcheh missile had been developed. 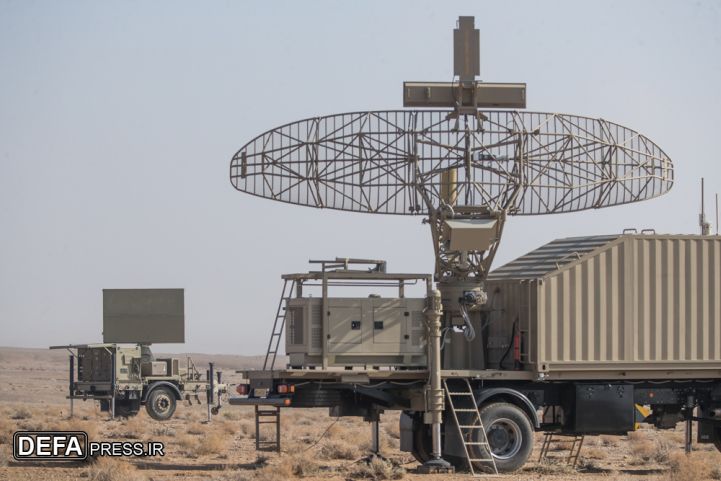 The Mersad still uses radars that look similar to those of HAWKs from the 1970-1980s. Old-style pulse and continuous wave acquisition radars were seen with the system that launched the Sayyad-2. A high-power illumination radar was not shown clearly, but one was seen with the Mersad-16 in the parade in September.

A new type of surface-to-air missile was used with a Mersad system during a recent air defence exerc...