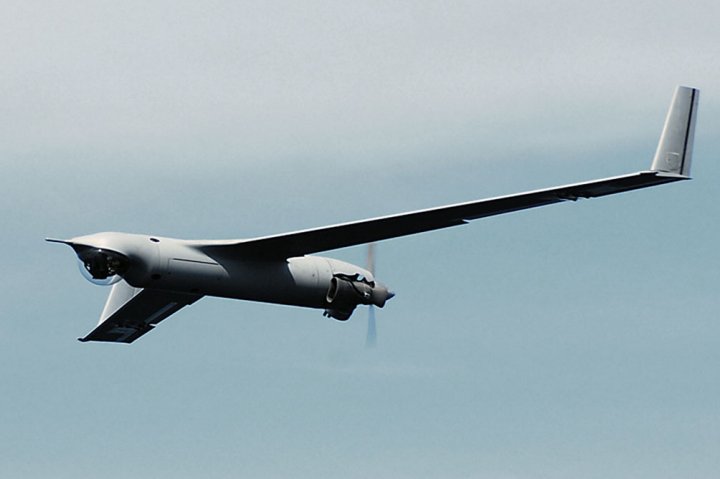 A ScanEagle UAV, similar to the one that will be operated by the Indonesian Navy. (Boeing)

As reported by Janes in July 2018, the new formation is known as Skuadron Udara 700 (Aviation Squadron 700), and it has been established to operate, and maintain the TNI-AL’s unmanned aviation capabilities including the impending donations of ScanEagle unmanned aerial vehicles (UAVs) from the US government.

A scan of the tender that was provided to Janes on 6 July revealed a total contract value of IDR6,224,864,000 (USD430,000) for the hangar’s design consultation, and construction. The facility will be built at Juanda in Surabaya, and it will be used primarily to store, and maintain the UAVs, and their related equipment. Juanda is also home to the TNI-AL’s naval aviation headquarters.

Companies intending to submit bids for the project must be financially solvent, be led by an experienced management team, and be able to demonstrate evidence of technical competency in building similar facilities, as stated in the tender.